Homes evacuated as precaution after mudslide in Utah County

UTAH COUNTY -- Authorities are evacuating  residents as a precaution after a mudslide damaged a few homes in Woodland Hills overnight.

Officials said they evacuated six to eight homes in the area just to be safe.

One home was damaged by the slide and Hodgson said the residents of that home were evacuated.

Two other homes were encircled by debris but were not damaged.

Hodgson said crews are working to clean up the mess.

Officials said they don't think the slide will not cause further issues in the area beyond the damage already done. 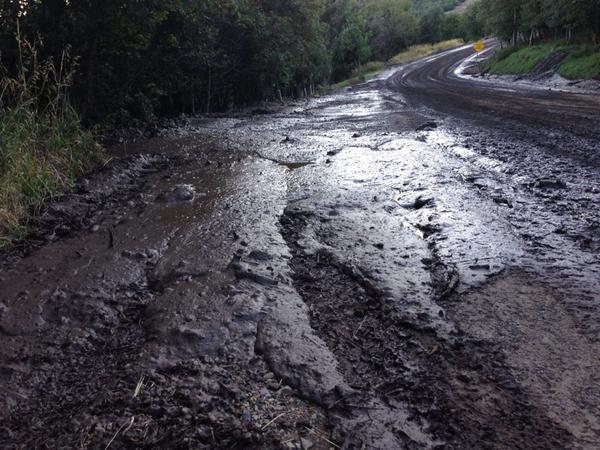