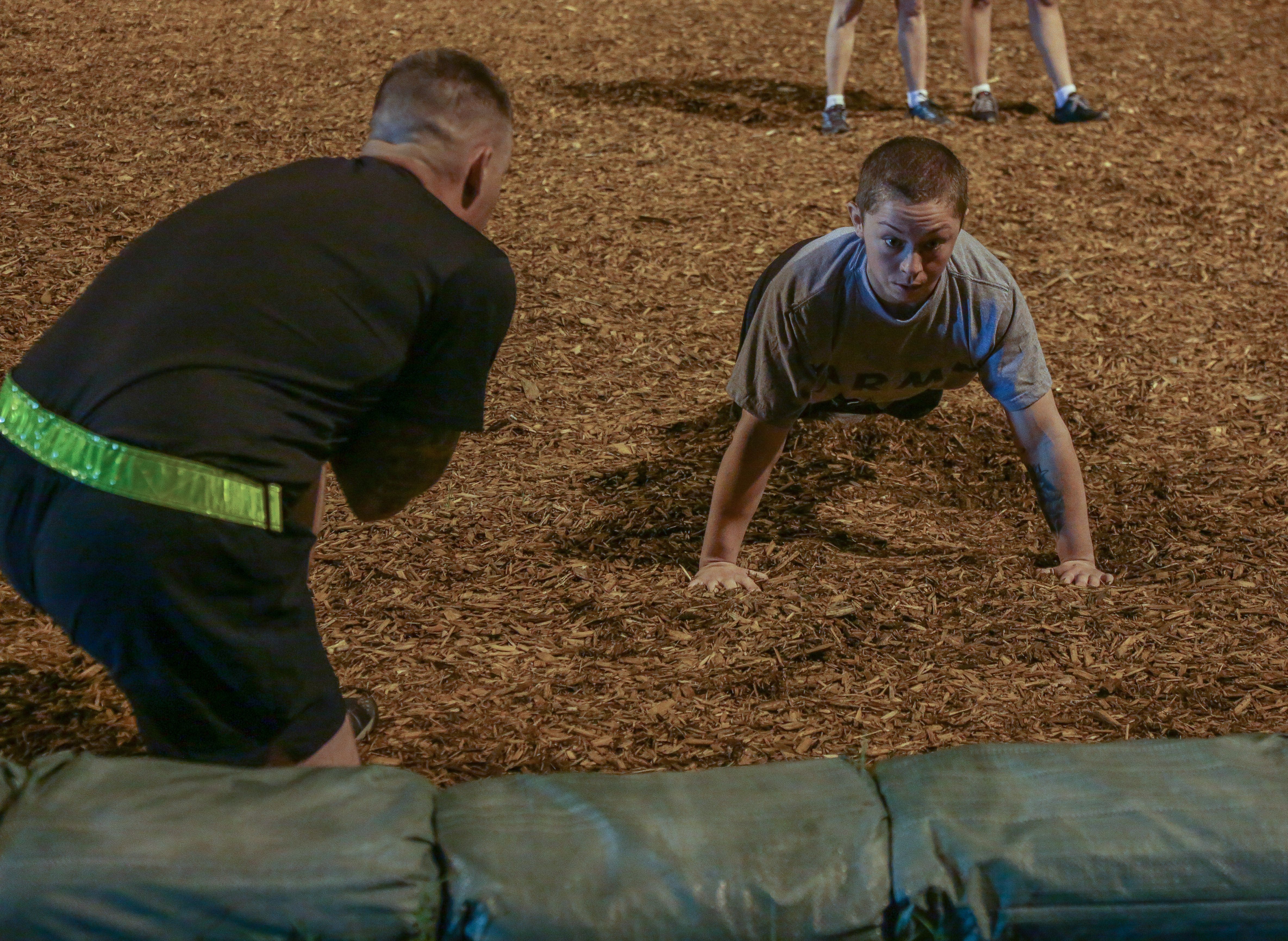 (CNN) — Monday was a historic day in the military. For the first time, a woman has graduated from the Army’s storied Ranger course in Fort Benning, Georgia. Two women, in fact.

There will be a graduation ceremony later in the week. But the Pentagon isn’t expected to make final decisions about exactly what combat roles women will be allowed to fulfill until later this year.

In the meantime, here is the press release from the Pentagon that outlines what’s in the course:

FORT BENNING, Georgia –Today, the U.S. Army Maneuver Center of Excellence announced 94 men and two women met the standards of the Swamp Phase and will graduate the Ranger Course. Ranger School is the Army’s premier combat leadership course, teaching Ranger students how to overcome fatigue, hunger, and stress to lead Soldiers during small unit combat operations. A graduation ceremony will be held on August 21, 2015 on Victory Pond at Fort Benning, Georgia for those students who met the standards of the entire Ranger Course.

The Ranger Course is a 62-day course on leadership and small unit tactics that pushes Ranger students to their mental and physical limits by forcing them to operate on minimal food and sleep. Approximately 34 percent of students who enter Ranger School recycle at least one phase of the course, adding to the student’s physical and mental fatigue. Male and female Ranger students completed the phases of Ranger School and have proven their determination, physical stamina, and mental toughness to succeed. All have earned the right to wear the Ranger Tab.

“Congratulations to all of our new Rangers. Each Ranger School graduate has shown the physical and mental toughness to successfully lead organizations at any level. This course has proven that every Soldier, regardless of gender, can achieve his or her full potential. We owe Soldiers the opportunity to serve successfully in any position where they are qualified and capable, and we continue to look for ways to select, train, and retain the best Soldiers to meet our Nation’s needs,” stated Secretary of the Army John M. McHugh.

On Aug. 1, 2015, 165 men and two women began the challenging training in the coastal swamps of Eglin AFB, Florida. Additionally, Ranger students selected to recycle the Swamp Phase will start the phase again on Saturday, August 29, 2015.

Nineteen women and 381 men started Ranger Class 06-15 on April 20, 2015. Eight women successfully completed RAP week; however, all were recycled into Ranger Class 07-15 as Darby inserts for a second attempt at patrolling. After the second Darby Phase attempt, five were dropped from the course and three were given a Day one recycle into Ranger Class 08-15, starting the course again on June 21, 2015. These three women successfully met the standards of the Benning Phase and moved on to the Mountain Phase on July 10, 2015. All three women passed the knot test, military mountaineering skills assessment, the foot movement up Mount Yonah, and were given opportunities to lead patrols. One woman recycled into Ranger Class 09-15 to start the Mountain Phase again on Aug. 9, 2015. Two women received a passing grade in the mountains during platoon level combat patrols and moved on to the Swamp Phase on Aug. 1, 2015. The two women also met the standards of the Swamp Phase, proficiently leading waterborne platoon level combat patrols and will earn the Ranger Tab on Aug. 21, 2015.