WEST VALLEY CITY, Utah -- A husband and wife were found shot to death in their West Valley City home before 6 a.m. Monday.

"It appears as though it was a murder-suicide," said Roxeanne Vainuku, West Valley City Police spokeswoman.

Vainuku said 911 dispatchers received a call from inside the couple's home around 5:30 a.m. Police say the call came from a third person in the home, though they would not confirm the caller's identity.

Neighbors told FOX 13 a teenager also lives in the home. A resident living across the street told our reporter that he's heard the couple fight in the past.

Rodriguz added he called police on the couple last month when he saw Francisco Tapia put his hands on his wife.

"They were fighting right here," Rodriguez added pointing to the grass in the couple's front yard. "He pushed her into the grass.”

Vainuku confirmed police responded to the home on domestic calls before, but a search for Francisco Tapia's arrest history for domestic violence in the city's records didn't yield any results.

A friend of Monica Tapia told FOX 13 that Francisco Tapia had threatened his wife before, even once at gunpoint.

Monica Tapia’s friend said she tried to convince her to go to a domestic shelter and even dropped her off at one a few months ago.

Neighbors said it was a quiet neighborhood until last month when 12-year-old Kailey Vijil was found murdered in a field across the street from this home. 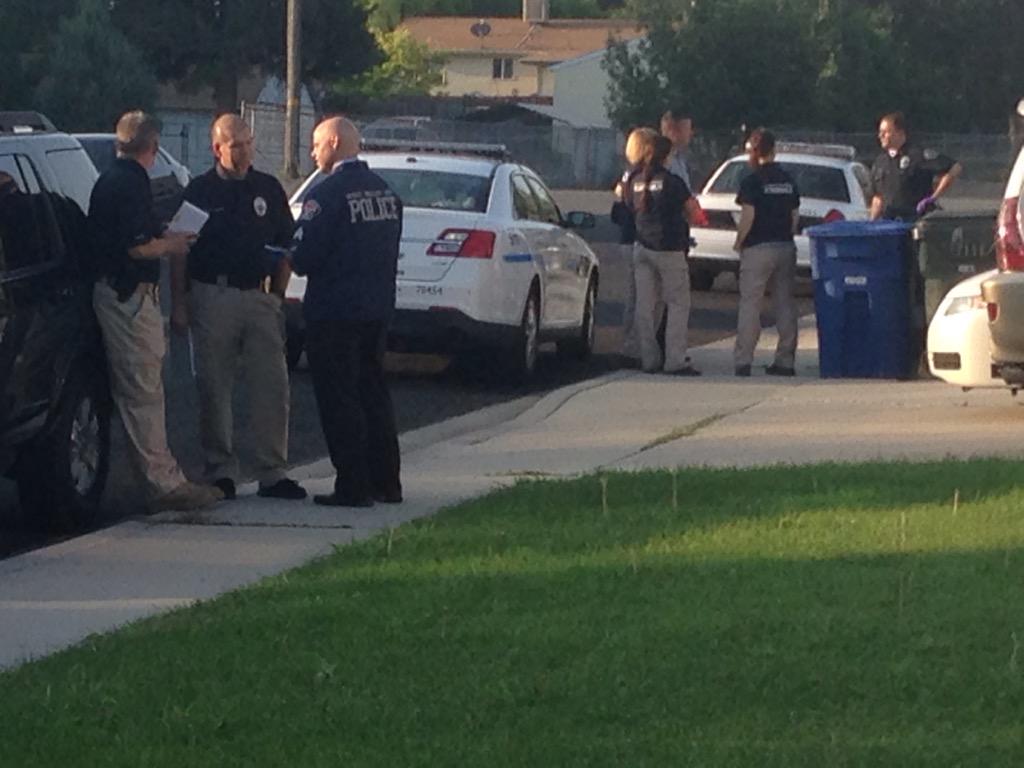