LAYTON, Utah - Detectives are searching for a man wanted for questioning in a fraud case.

The Davis County Sheriff's Office said it hopes by sharing surveillance photos of him, the public can help identify the suspect.

Deputies said they have multiple cases of fraudulent checks and fake IDs.

They said the man in the pictures was at the Common Cents gas station in Layton using bogus documents.

Officials have posted these pictures on Facebook hoping the public will be able to help.

They are also asking you do what you can to make sure you are not an identity theft victim.

"Unfortunately there are people in the world who have no bad feelings about stealing your money, stealing your identity, and they do it to take advantage of us," Davis County Sgt. DeeAnn Servey said. "So there are things we need to do to protect ourselves from that."

Sgt. Servey also said one of the number one problems is people mailing bills.

"A lot of people are still putting bills in the mail with checks inside of it," Servey said.  "You'll put it in the mailbox and you'll put that red flag up and you won't even think that criminals are looking for that red flag and they are going to pull that mail out and there they go.  They already have a pre-signed check that they can change to write for whatever they want to buy." 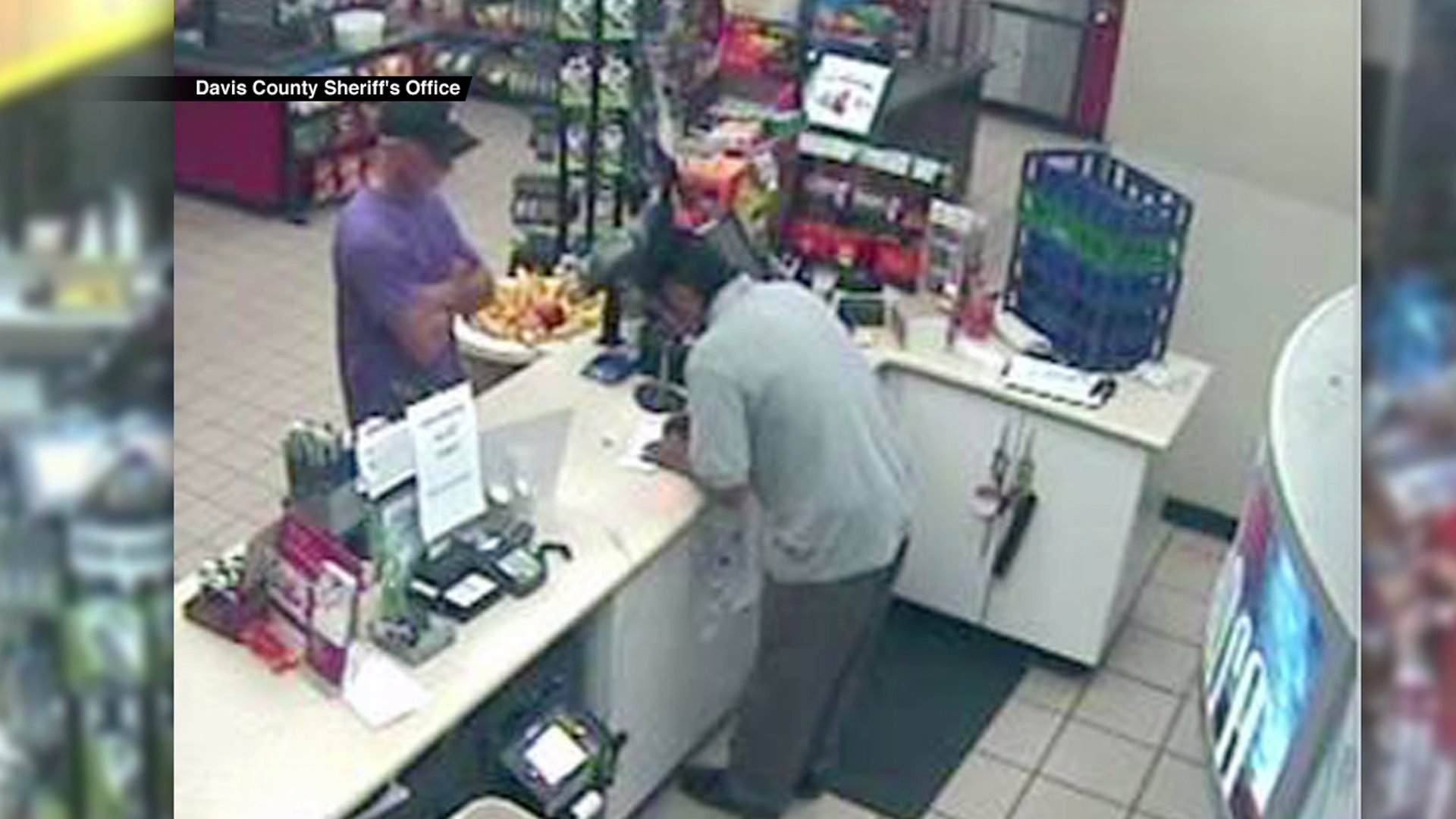