MAGNA, Utah -- A woman's body was found at a Magna park Wednesday morning, and police said the suspicious death is the second homicide they are investigating in the area this week.

"The death itself is what we consider not natural, and we're going to investigate it as though it was a homicide so that we don't miss any evidence,  we cross all of our T' dot all of our I's, and we have everything investigated up front," said Lt. Lex Bell of the Unified Police Department.

Police said the body was discovered in the middle of the park by another woman who was walking her dogs. The body was located in the vicinity of a baseball field at the park.

The discovery of Brown's body came roughly 48 hours after the body of Stevan Chambers was found just three blocks away.

Police said they are working on strong leads for both homicides, but until the suspects are caught, residents in the city of Magna remain on edge.

"Everybody is heartsick," said Kathy Webb of Magna Neighborhood Watch.

Police assure residents they will up their patrols of marked squad cars in the days to come, but the Neighborhood Watch says they will also take precautions.

“We have doubled up patrol," Webb said. "We even have people that are doing night watches. If you get up in the middle of the night to get a drink of water, look out your windows, look around you. Keep aware.”

Police stated in a press release:

"Unified Police Department has reallocated resources from other specialized units of the department to help increase police presence on the streets of Magna. UPD wants to reassure the citizens of Magna that we are doing everything we can to further this investigation. UPD requests that anyone who may have seen anything suspicious or know of anything related to this incident to call us at 801-743-7000." 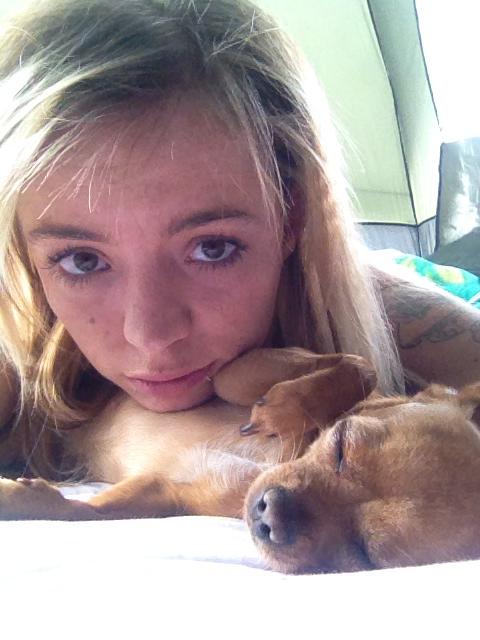