Man in critical condition after hit-and-run crash in SLC

SALT LAKE CITY -- A 22-year-old man was critically injured Thursday night after he was hit by an SUV in Salt Lake City, and police said the vehicle involved in the crash fled the scene.

Shortly after 9 p.m., Salt Lake City police responded to the area of 300 W and 300 S after a pedestrian was involved in a collision with a vehicle.

Police said the victim was trying to cross the street against the flow of traffic at 300 W.

Witnesses reported the victim rolled on top of the SUV's hood and he was carried about 100 feet before rolling back off. At that point, police said, the SUV sped away.

Officers and witnesses said the victim was most likely at fault, but the driver of the SUV may now be in more serious trouble.

"Sometimes people panic and they don't stop, thinking they may have done something wrong when they really haven't. And, at face value, that would've been the case here," said Lt. John Beener, SLCPD. "Our witnesses that were here - we had a handful of witnesses - all support the fact that the pedestrian was in the wrong, at least to the point that the accident occurred, and then the vehicle left."

Police are now trying to track down the SUV. They said the vehicle probably has some front-end damage, most likely on the windshield and/or the hood. Anyone with information about the incident is urged to call SLCPD at 801-799-3000. 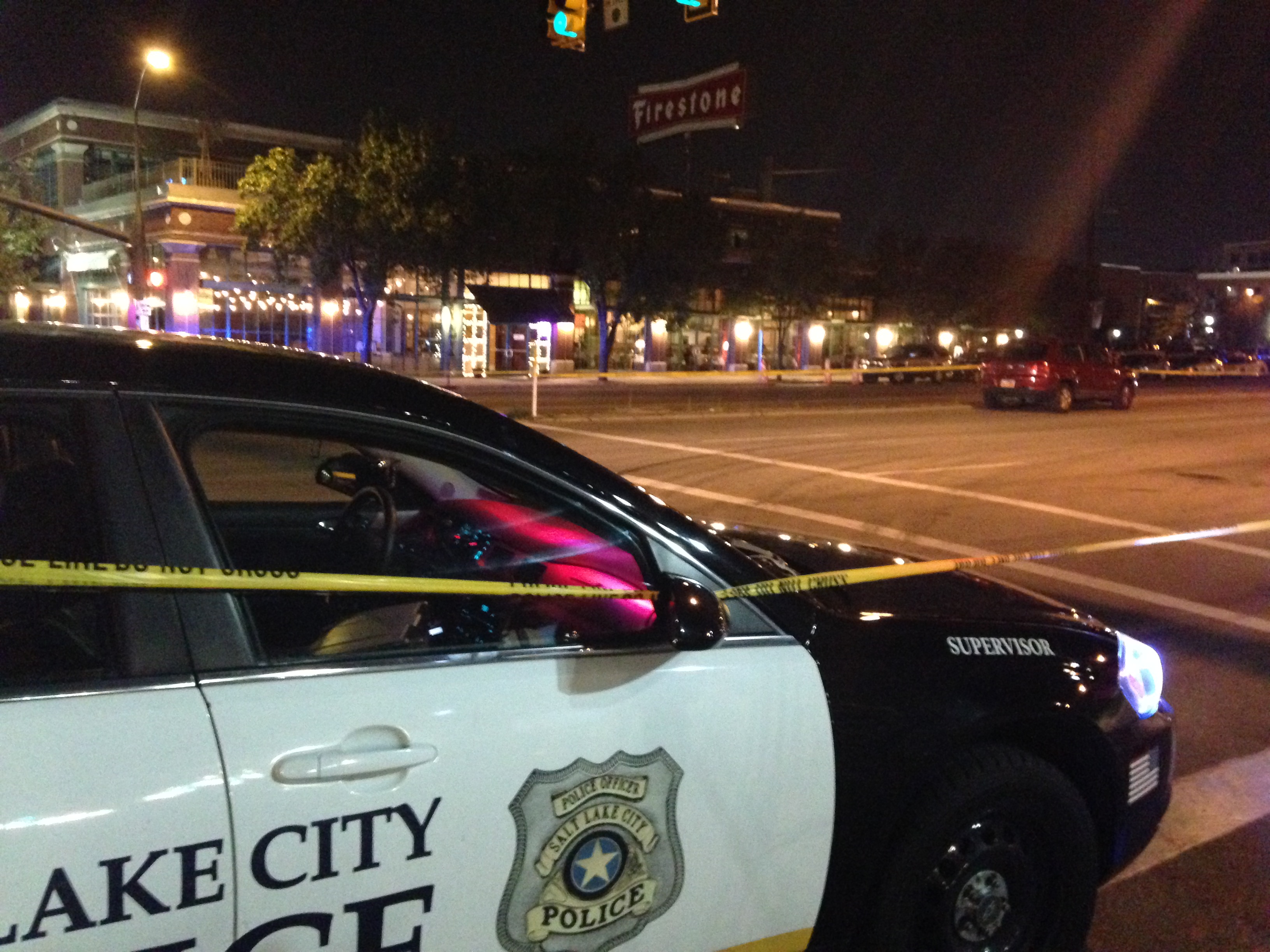