Police say victims in two Magna homicides were friends, but it’s unclear if crimes are connected

MAGNA, Utah -- There have been two homicides in Magna this week within a few blocks of each other, and while police aren't sure if the crimes are connected they have now confirmed the victims in the homicides knew each other.

New developments in the two homicides which occurred a little more than two days apart in Magna made this an all hands on deck operation for Unified Police Department detectives, and they're still hoping to find any information they can about whomever committed the murders.

But detectives still don't know how that fits into their investigations.

"I cannot say if there's a connection between the two homicides at this point, I can confirm that the two knew each other," said Lt. Lex Bell of the Unified Police Department. "There's definitely information that the two were acquainted through Magna and through other individuals in the Magna area who we've spoken to."

Shelli Brown was found in Magna's Copper Community Park near the baseball diamond.

Steven Chambers was found shot to death, lying in the middle of the street a few blocks away early Monday morning.

FOX 13 News also learned that a little more than 24 hours before Chambers' murder, and just up the street from where he was found, shots were fired and bullet casings located near the Bear's Den bar in Magna.

"I can confirm that there a was a call, in fact several calls, of shots fired that night... Saturday night into Sunday morning early, but at the time no victim was located and no witnesses stuck around," Bell said.

Detectives are now comparing shell casings from the Bear's Den shooting and Chambers' murder--along with investigating the Shelli Brown homicide.

Police have already interviewed dozens of people, but so far no suspects or persons of interest have been identified.

Police are working several promising leads but said they can always use more information. If you know anything about any of these murders, you can call UPD at 801-743-7000. 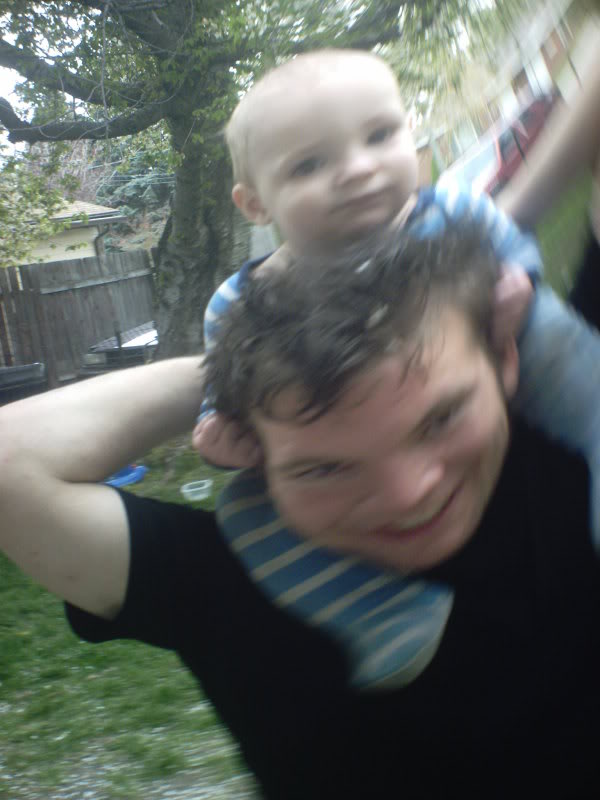