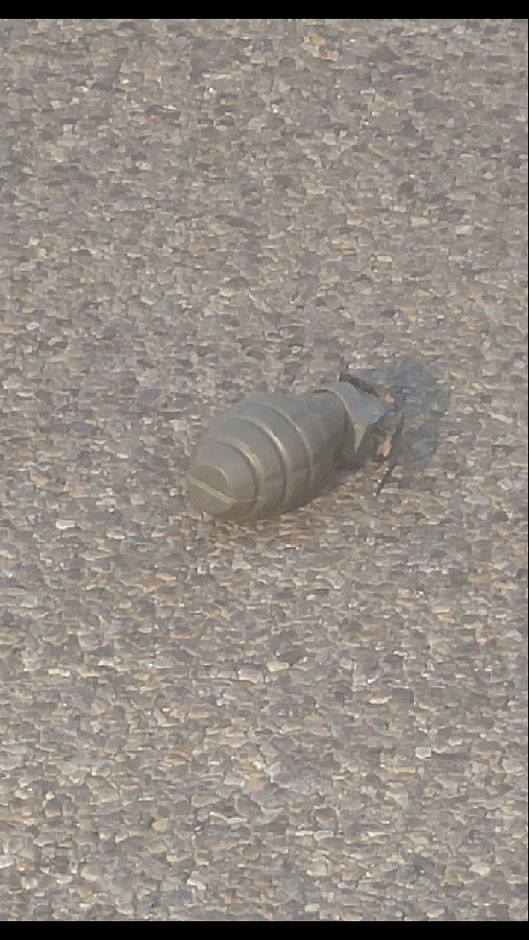 MILLVILLE, Utah — The Cache County Sheriff’s Office closed part of a street in Millville Friday morning after finding what appeared to be a hand grenade.

According to a press release from the sheriff’s office, a deputy who was setting up to monitor a crosswalk was approached by a man on a bike, who told the deputy he had found something in the middle of a road that looked like a grenade.

The deputy found the object and called for assistance.  The area near 650 N Main St. was immediately cordoned off for two blocks in each direction and residents in the area were asked to stay in their homes.

A bomb squad responded to the scene and identified the object as a paintball grenade. According to the press release, the grenade looks like a regular military grenade, including a pin that can be pulled to detonate the device.

Deputies have since cleared the scene and reopened the nearby streets to traffic.