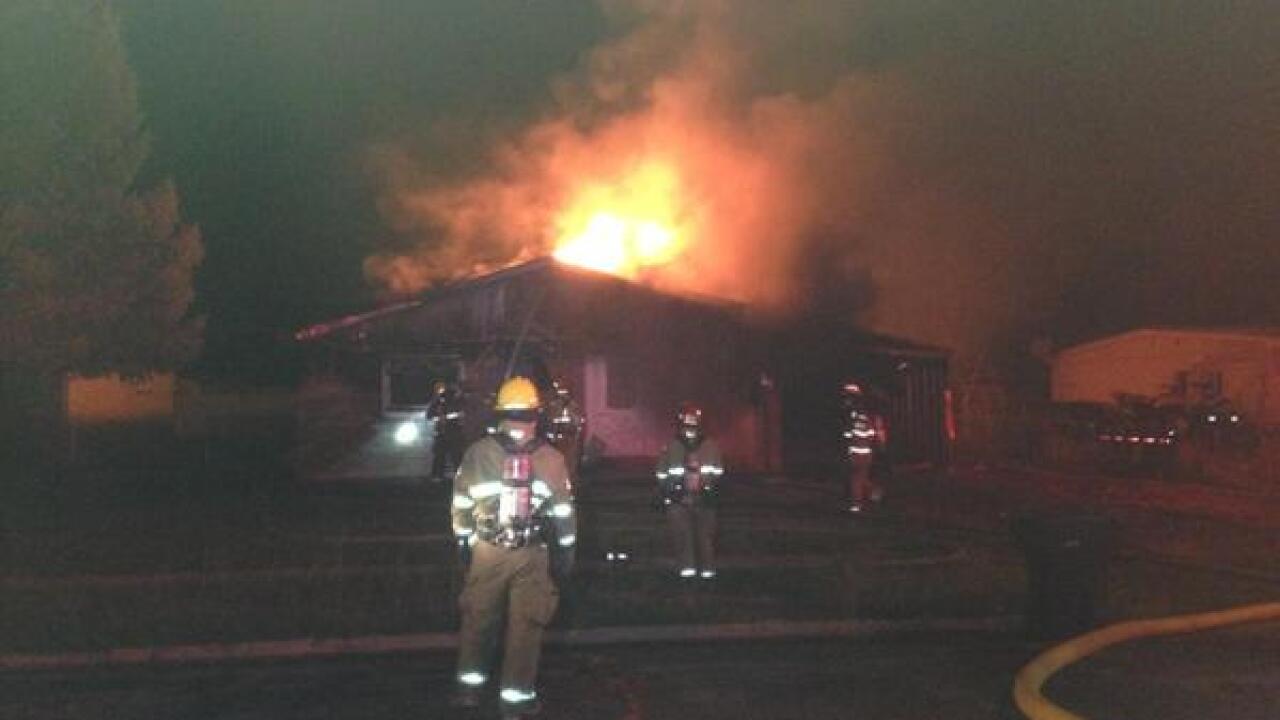 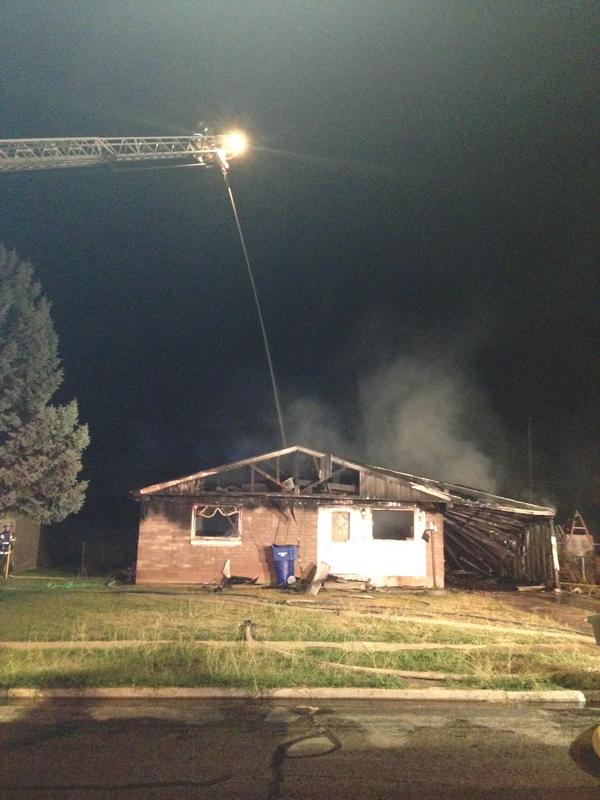 At 3:48 a.m., Ogden firefighters responded to a structure fire at 979 N. Jefferson Avenue. When they arrived on scene, the home was fully engulfed in flames, according to a press release from Ogden City Fire Department.

Fire crews initially attacked the blaze from the outside due to the heavy amount of fire. When firefighters were able to make entry into the house, the release states, no one was found inside.

The home was a total loss with damage estimates of $120,000, the release states.

Ogden City Fire Marshal is investigating the cause of the fire.