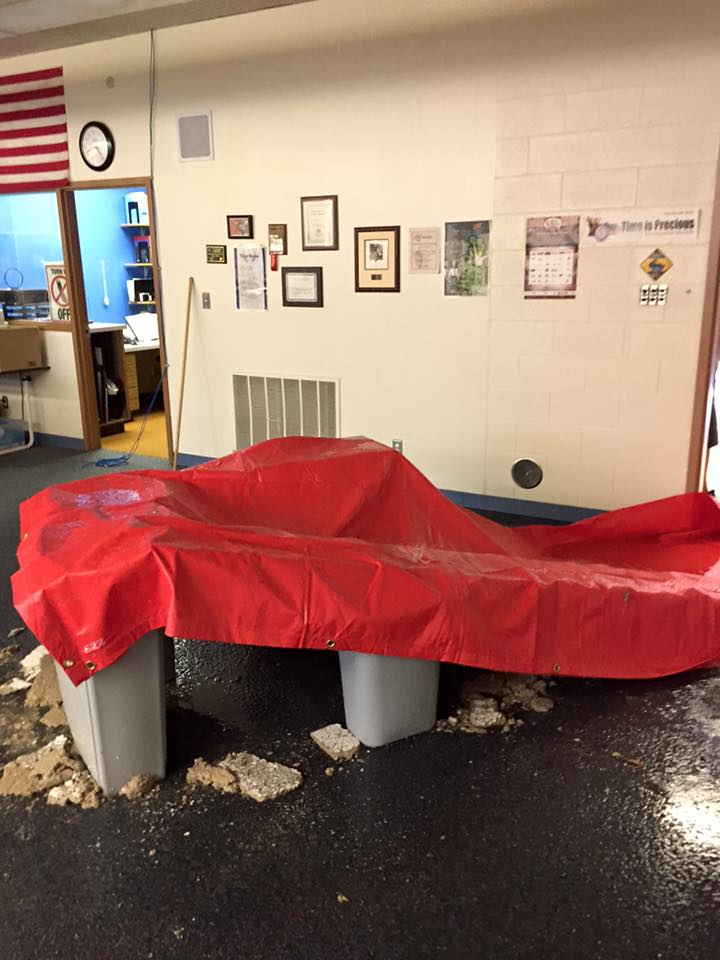 According to the Provo Fire Department, the broken sprinkler is on the second floor of the school and the water leaked to the ground floor.

A teacher in the school’s computer lab saw the water leaking and was able to move computers out of the way.

A spokesman for the Provo School District said they are working to determine the amount of damage caused by the leak.

He also said the immediate affect is the loss of four classrooms which they expect to be ready for use on Thursday.