One person dead after car gets pinned under trailer in Clearfield

CLEARFIELD, Utah - One person is dead after a car got pinned under a trailer at the Freeport Distribution Center in Clearfield, Utah.

Police said a 10-thousand pound trailer was detaching from a warehouse Tuesday morning and several witnesses were waiting in traffic behind the rig.

According to Police the driver of a blue Corolla didn't want to wait and maneuvered around the other cars to try and hit the gap between the trailer and a cab.

The driver missed the gap and crashed underneath the rig.

Police hope to go through the security surveillance cameras to see how exactly the accident happened.

The car got pinned beneath the trailer and was going fast enough to move the stationary trailer 10-15 feet.

Police also said the driver, a man in his twenties, died from his injuries before emergency crews arrived.

Officials have not confirmed the person's name at this time.

Witnesses say that despite the manufacturing lot's 30 mph speed limit, drivers regularly speed through at upwards of 70 mph.

They also say it is common to have to stop and wait for trailers to back up. 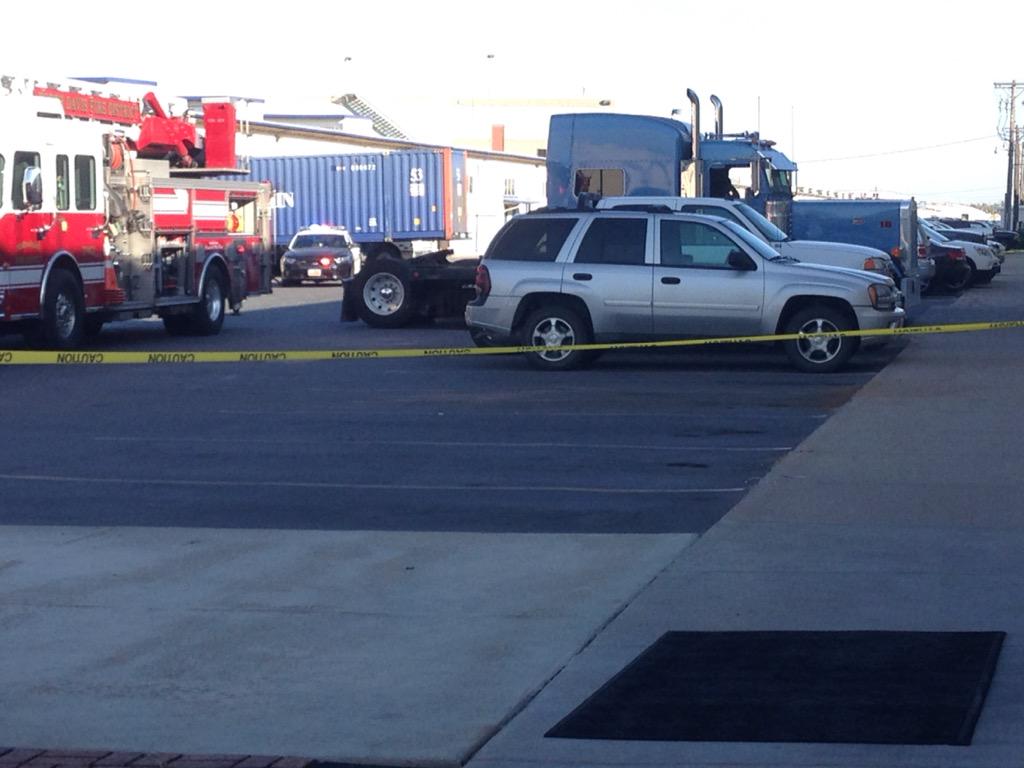