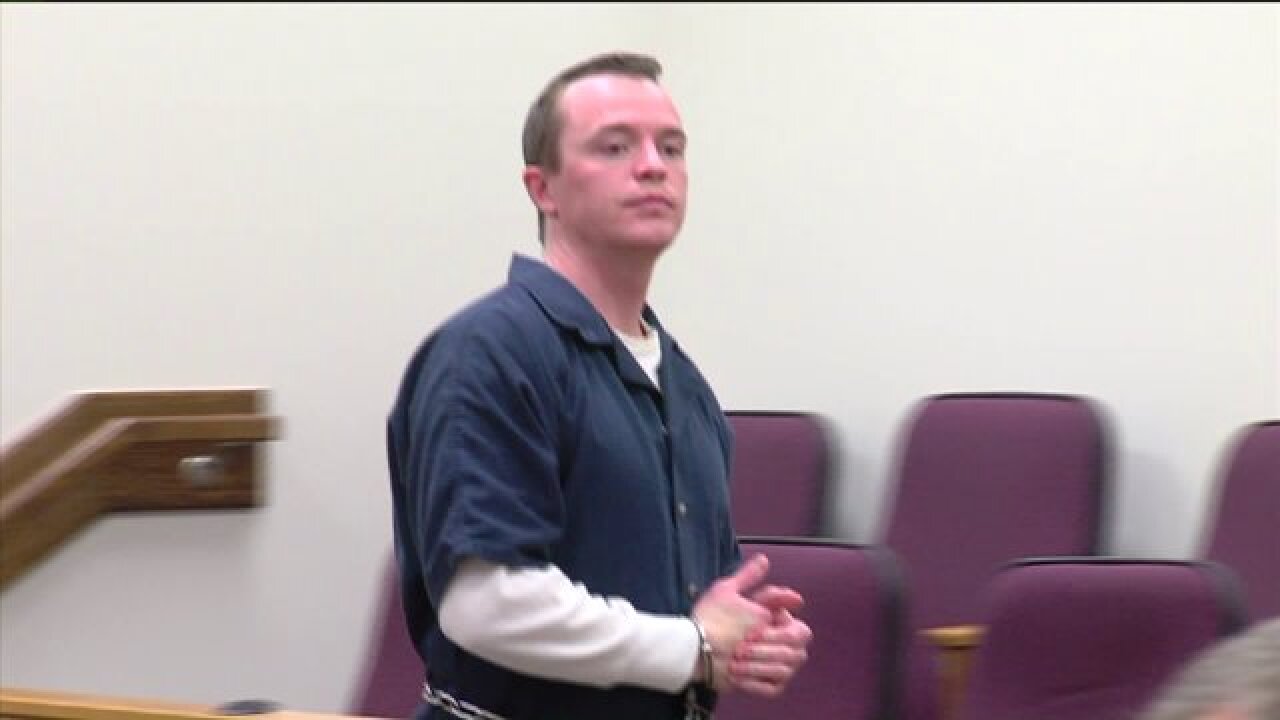 OREM, Utah -- An Orem man convicted of killing his wife believes new evidence will show he is innocent.

Attorneys for Conrad Truman, 33, requested he receive a new trial and be released from prison based, in part, on a new analysis from a deputy state medical examiner.

“I can no longer state with medical or scientific certainty which individual fired the fatal shot,” stated Dr. Edward Leis in a signed affidavit. “I can no longer rule out the possibility that Heidy Truman died of a self-inflicted gunshot wound of the head.”

Previously, Dr. Leis had classified the death of Heidy Truman, 25, as a homicide. However, court documents state that “newly provided and corrected information” prompted Leis to amend his findings.

Now, Truman’s attorneys believe that same information will prove their client is not guilty.

“Conrad Truman is innocent and there was a massive injustice that was committed in the process of his conviction,” said defense attorney Mark Moffat.

After Truman’s sentencing hearing in February, Truman’s family hired Moffat and another attorney to review the case, again. Over the last few months, they believe they’ve uncovered proof that will not only exonerate Truman, but prove Utah County investigators relied on bad evidence to get their conviction.

The crux of their argument focuses on two things.

First, they argue that prosecutors never tested samples taken from Heidy Truman’s hands. Following a recent analysis, Moffat said they learned Heidy had gunshot residue between the fingers of her right hand. Given that the wound was to the right side of her head, court documents state that the “pattern and quantity” of the residue prove she could have shot herself.

“They didn’t test one of the most important forensic pieces of evidence in this case,” Moffat said.

Second, they dispute the measurements of the crime scene that were presented by prosecutors in court. During trial, Moffat said the state maintained that Heidy’s body was found 12 feet away from where Truman described the shot occurred, suggesting he was lying. However, he contends that upon revisiting and analyzing the crime scene, it’s clear the state’s measurements were “wildly misleading.”

"He murdered his wife,” said Craig Johnson, who prosecuted the case for Utah County.

While Johnson was surprised to hear that Leis had changed his ruling, he was not concerned about the future of the case. Because the science of gunshot residue testing is not completely accurate, according to Johnson, they did not feel it was a valuable piece of evidence for their case.

"I think the verdict speaks for itself,” he said. “They’re zealously representing their client, who’s possibly going to spend the rest of his life in prison. So, if you were in his shoes, you’d probably be wanting them to do the same thing. So, we don’t take issue with it.”

Moffat is hoping that if granted a new trial, Truman will be released as they prepare their case. While there is no timeline for the courts to respond, he believes his client has already spent far too long behind bars.

“He’s sitting in prison for a crime he didn’t commit,” Moffat said.