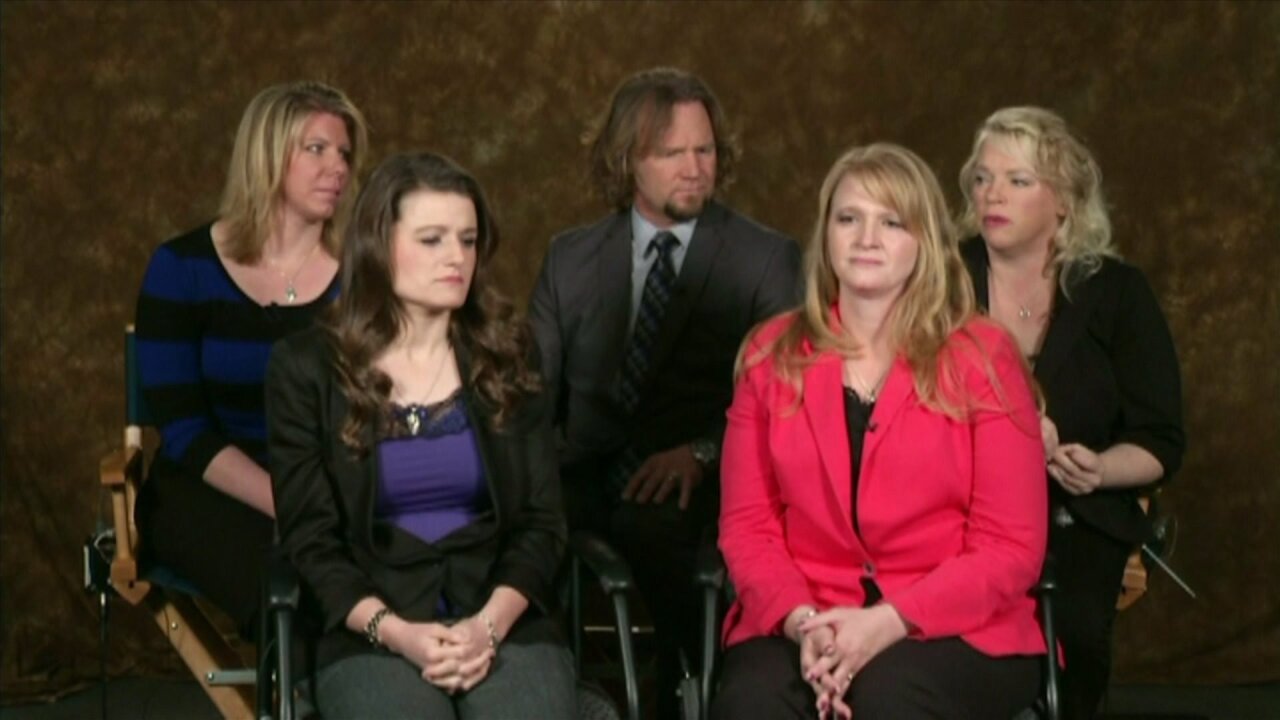 SALT LAKE CITY — In a court filing challenging Utah’s appeal of a judge’s decision to strike down part of the state’s polygamy ban, reality TV polygamist Kody Brown and his wives point to the U.S. Supreme Court’s historic ruling on same-sex marriage.

In a response filed with the 10th U.S. Circuit Court in Denver, Kody Brown and his wives, Meri, Janelle, Christine and Robyn ask the judges to reject the state’s appeal. They cite cases involving same-sex marriage (United States v. Windsor and Obergefell v. Hodges) and a case that struck down the ban on gay sex (Lawrence v. Texas).

“From the rejection of morality legislation in Lawrence to the expansion of the protections of liberty interests in Obergefell, it is clear that states can no longer use criminal codes to coerce or punish those who choose to live in consensual but unpopular unions. This case is about criminalization of consensual relations and there are 21st century cases rather than 19th century cases that control,” Brown family attorney Jonathan Turley wrote.

The Browns, who appear on the TLC reality show “Sister Wives,” sued the state of Utah over its ban on polygamy, arguing it violated their right to freely practice their religion and their right to equal protection under the law.

The Brown family argues in its filing that the case is about “criminalization, not recognition, of plural relationships.”

“From the very outset of the case, the Brown family maintained that it was not challenging the right of any state to criminalize bigamy or the possession of multiple state marriage licenses by individuals. The Browns also consistently asserted that they were not arguing for the state recognition of plural marriage,” Turley wrote.

The Browns challenged the state’s assertion that plural marriage has societal harms.

“By only striking the cohabitation provision, the District Court left Utah with the same law maintained by most states in the Union prohibiting bigamy. What was lost to the state is precisely what is denied to all states: the right to impose criminal morality codes on citizens, compelling them to live their lives in accordance with the religious or social values of the majority of citizens,” Turley wrote.

The Utah Attorney General’s Office and the Browns have requested arguments before the 10th Circuit Court. Those arguments could take place before the end of the year in Denver.