WEST JORDAN, Utah -- A man is dead after police in West Jordan responded to an incident described as a hostage situation with a suicidal suspect Wednesday afternoon, and police said an officer who entered the home in an attempt to rescue three young children used his body to shield the kids and ultimately fatally shot the suspect.

Sgt. Dan Roberts, a public information officer for West Jordan Police Department, said police responded to a home in the vicinity of 9493 South and 6420 West, where a suicidal suspect had created a hostage situation.

Police responded to the home around 2:30 p.m. Wednesday after the suspect's wife called and reported that her husband was suicidal and had threatened their three children. The children are ages 3, 4 and 7. The woman was inside the home when police arrived, and officers said it wasn't clear if she had made the initial call from inside the home or from without.

Officers on scene said that about 45 minutes into the hostage situation, police observed three children through a window on an upper floor and noticed the suspect was in another area of the home.

"The subject had a gun," said Police Chief Doug Diamond, West Jordan PD. "He raised the gun, and the officers fired, killing the subject."

The suspect was later identified as Kyle Lambrose, and officers said they've confirmed the man fired at least one shot during the incident but said it isn't clear where the bullet wound up.

Diamond said the officer should be commended for taking action to protect the children.

"Really, it's a heroic event," Diamond said. "Putting himself in danger to protect those children."

The wife and children are OK, police said, and there are no reports of injuries beyond the fatality.

Neighbor Tony Aspiazu lives across the street, and he spoke about Lambrose.

"He was a nice guy, family wise," he said. "He was always outside doing the yard work."

Brandi Wendrich lives next door to the Lambrose family, and she was shocked.

"Never would have expected it in a million years," she said.  "I think that's why I am having a hard time, because I am a mom. For those kids I wonder how it's going to affect them, for the rest of their life."​

As per a state law that requires an outside agency to investigate officer-involved shootings rather than the agency with jurisdiction over the original case, West Valley City PD will be investigating whether the officer's use of lethal force was justified.

FOX 13 News does not generally cover incidents that appear to be a suicide or suicide attempt unless they have a broader impact to the public, such as in the case of a hostage situation and police response. 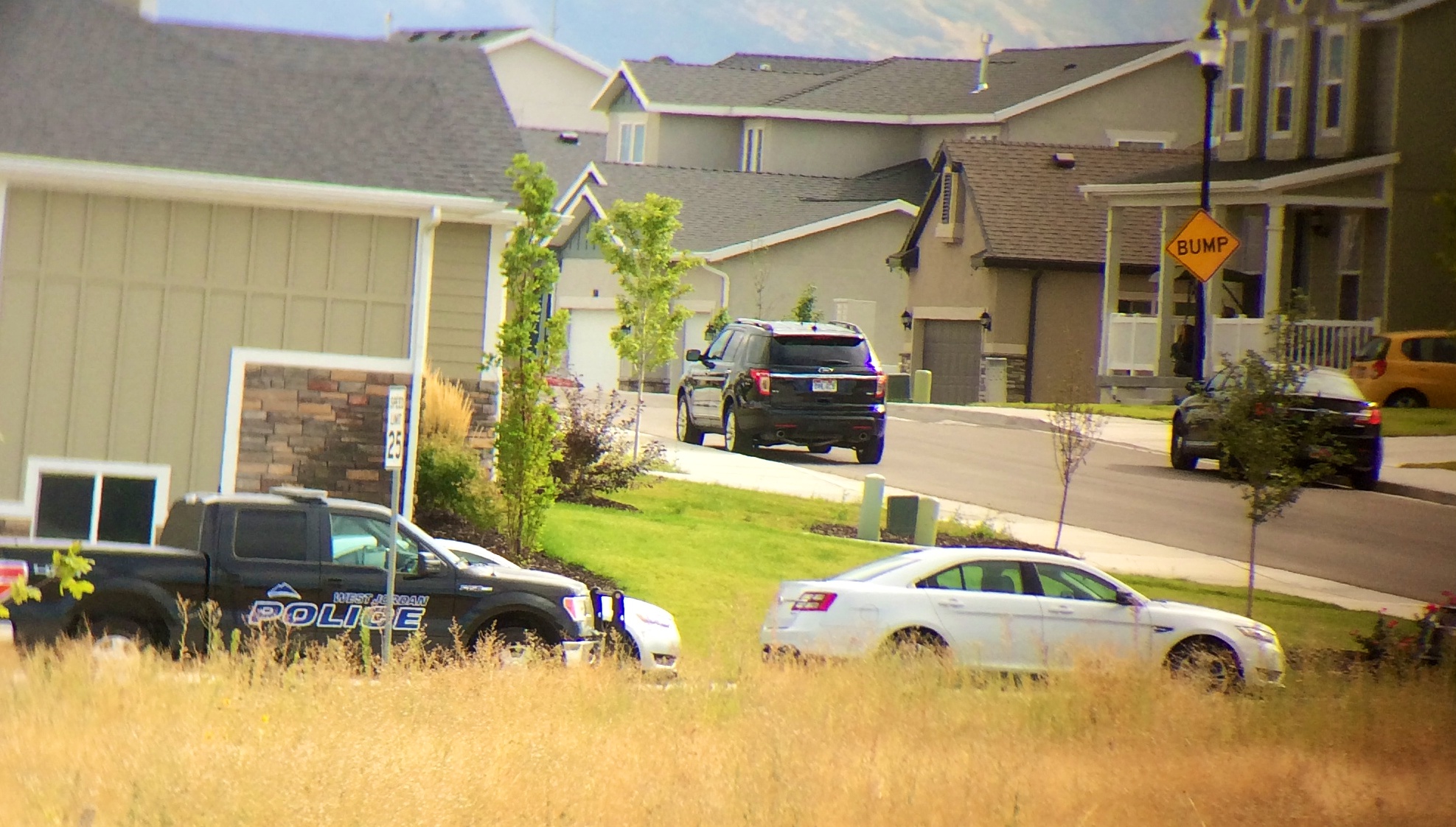