LAYTON, Utah - A Utah Highway Patrolman is recovering and a suspect is dead after a shootout during a traffic stop in Layton overnight.

UHP Sgt. Paul Kotter tried to stop a driver at 3000 North Hillfield Rd., near the Hill Air Force Base south gate, to tell him the roads were closed because of construction.

Sgt. Kotter is recovering after a shootout in Layton.

Sgt. Kotter was able to return fire but was shot in the lower back.

Authorities said Sgt. Kotter was wearing a bulletproof vest which they said saved his life.

Another trooper then saw Moyer's car crash into vehicle nearby.

When officials got to the car, they found Moyer dead inside.

Authorities initially said it appears Moyer shot himself in the head, but the case is under investigation and authorities said later it is possible the man was actually struck by rounds fired by the trooper.

A neighbor said he heard the shots and went to see what happened.

"I was just laying in bed when all of a sudden I heard shots, like eight or nine shots," Jared Hall said.

Officials said Sgt. Kotter works in the UHP's training division and spends most of his time in an office setting, and as such his unmarked highway patrol vehicle is not equipped with a dashboard camera.

UHP also stated they are in the process of implementing body cameras among their troopers, but they said due to the nature of Kotter's assignment a body camera had not yet been issued to him. Dash camera footage from assisting units is being reviewed by investigators.

Sgt. Kotter is out of surgery and doing well.

The incident is one of three officer-involved shootings in Utah this week.

A man was shot and killed by police in Spanish Fork Friday who were called to the area to make a welfare check on man who was reportedly armed with a gun and high on drugs.

Another officer-involved shooting occurred Wednesday in West Jordan, when an officer shot and killed an armed man who had barricaded himself, his wife and this three young children inside a home. 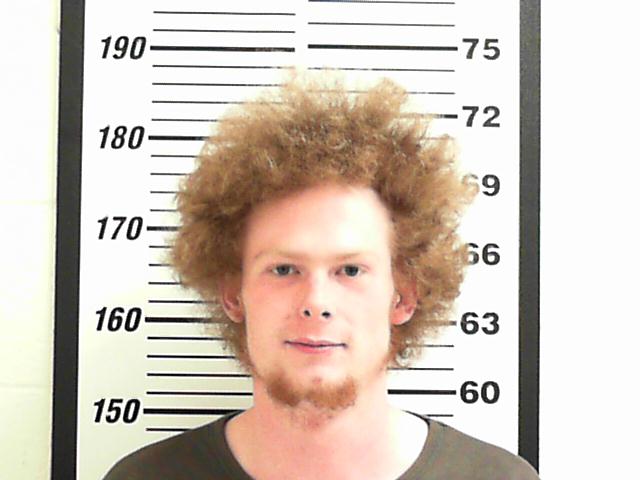