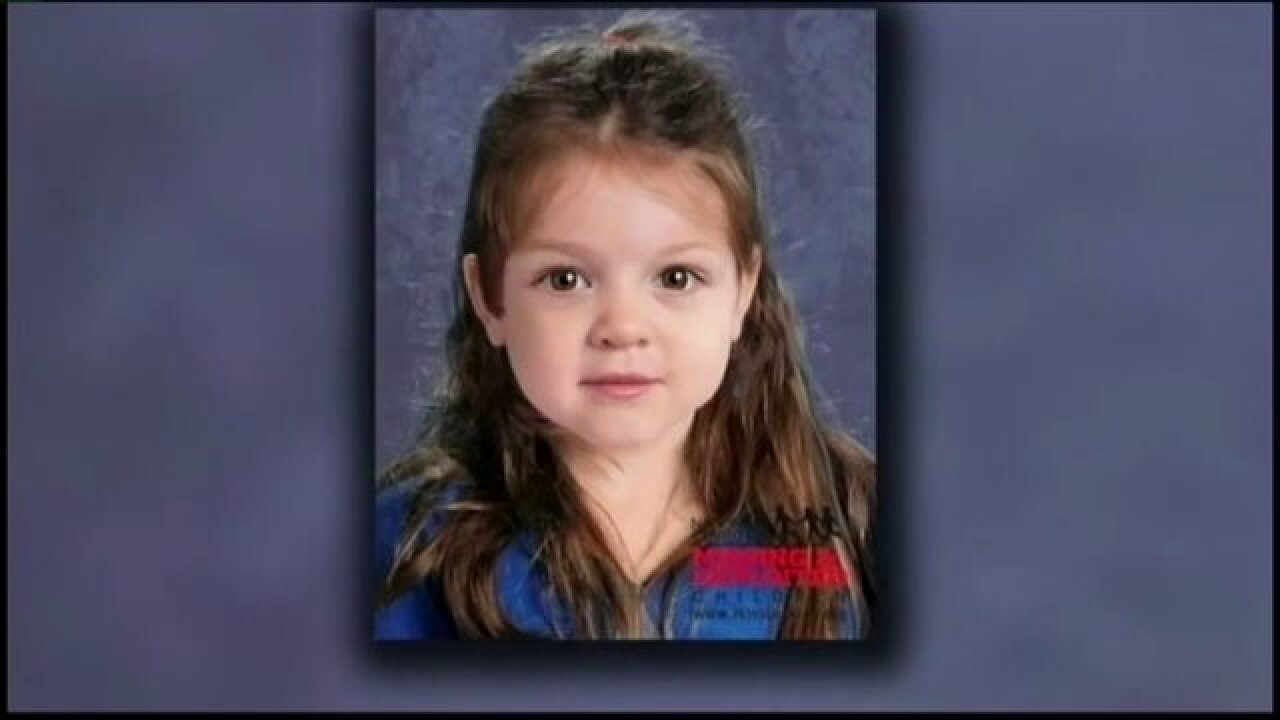 SALT LAKE CITY -- Scientists in Salt Lake City could help crack a case in Massachusetts that investigators are having a tough time solving.

It surrounds the death of an unidentified toddler, known as Baby Doe, who was found dumped in a trash bag in June. Now, the team at IsoForensics is aiding police in their efforts to identify the child.

“We’ve pretty much brought all hands on deck for this one,” said Lesley Chesson, IsoForensics president.

Several weeks ago, police sent Chesson’s company a piece of the girl’s hair, as well as a tooth. Since then, they have been analyzing the sample’s isotopes, which act as a person’s chemical characteristics throughout life.

“What you’re eating, what you’re drinking, that’s recorded in your tissues immediately,” explained Chesson. “You’re recording the isotopes of your drinking water into your hair, into your bones.”

That information has enabled Chesson and her staff to paint a general picture of someone’s life. In the case of Baby Doe, they’ve been able to determine, based on the water she had been drinking, that she likely lived in the New England area, at one point.

“The hair of the little girl will give us a tape recorder of her last year of life and where she moved, if she did move,” said Brett Tipple, a senior research scientist at the company.

Those details have proven critical in past cases in Utah. In 2012, IsoForensics assisted police in identifying “Saltair Sally,” who they later learned was 20-year-old Nikole Bakoles. Her body was discovered in 2000, but it was not until Chesson’s team analyzed samples of the remains that police could determine her identity.

“Saltair Sally had been traveling,” said Chesson. “We’d known that she’d be in and out of the Salt Lake area, and then had traveled throughout the Intermountain West and Pacific Northwest.”

Going forward, the information may even get more detailed. Through testing of strontium isotopes in Baby Doe’s hair, Tipple explained they can determine the type of bedrock that exists where she lived. When combining that data with the information about her drinking water, they can possibly narrow the field from New England to a smaller area.

“It could narrow it down quite a bit,” said Tipple.

They except it could be a few more weeks before the results from recent strontium tests are released.