MAGNA, Utah - Authorities are now saying they believe two murders may be connected in Magna.

Unified Police said the shooting deaths of 26-year-old Stevan Chambers and 26-year-old Shelli Brown happened two days apart and within blocks of each other earlier in August.

Officers said Chambers and Brown knew each other and had mutual friends.

"Investigators are now saying they believe both cases are connected, and they are investigating both as though they are connected based on a number of factors," Lt. Lex Bell, UPD, said.

Brown's body was found in Magna's Copper Community Park near the baseball diamond and Chambers was found shot to death in the middle of the street a few blocks away.

Officers are asking residents if they heard or say anything suspicious on or before Aug. 19 near the Copper Community Park.

Tiffany Chambers spoke about the murders, saying the experience has been like a nightmare they can't wake up from.

"From the moment we found out what happened to my brother, we've been looking for answers," she said.

"It's affected all of our families so much," she said. "...I hope to have justice for my son and Shelli, neither of them deserved to die."

Tiffany Chambers said they feel the loss of their loved one as well as the loss felt by Shelli Brown's family.

The family said it has been a difficult time, but they are grateful for the efforts from police.

"It's been like finding your way through a maze with a blindfold on, they've been working day and night," Tiffany Chambers said. 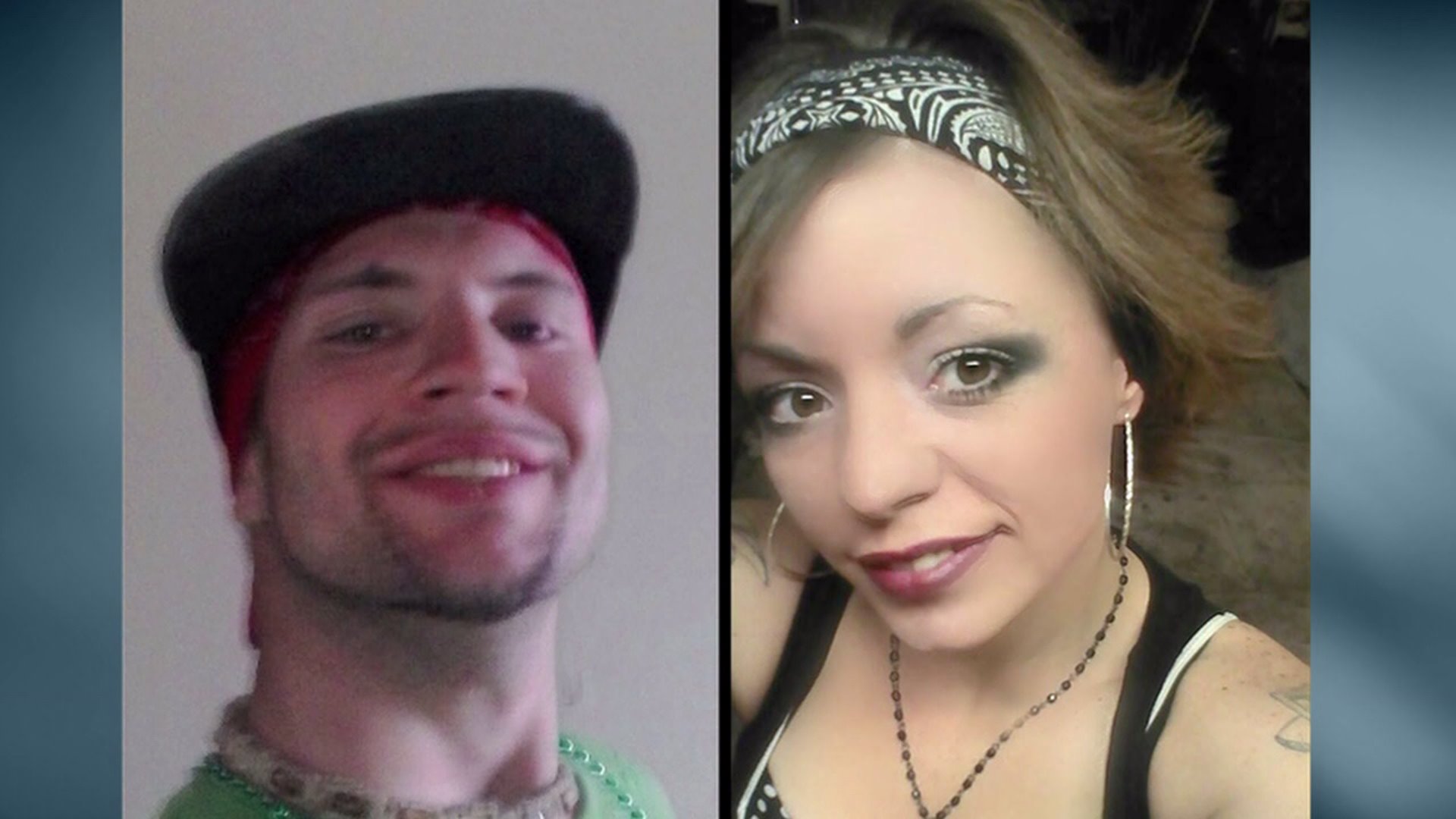