WEST JORDAN, Utah -- A 19-year-old man is in critical condition after being shot at a party in West Jordan early Saturday morning, according to West Jordan police.

Just before 6 a.m., police responded to the area near 3100 West and Shayla Drive.

“When we responded, we found an alcohol party had been occurring overnight, and during that party some people began to fight,” said Lt. Drew Sanders of the West Jordan Police Department.

According to police, some people in the party began to fight, and others at the party told those who were fighting to leave. But when things moved outside, the fight escalated.

“The fight spilled out into the road, shortly after multiple shots were fired,” Sanders said.

Police found the 19-year-old covered in blood, with a gunshot wound to the leg. He was transported to a hospital in critical condition. Now police are searching for the suspect, though so far police have not released a description of the suspect.

“It's scary, it makes you want to feel like you're going to be locked up in your house and this is not a safe place,” said one neighbor who did not want to be identified.

Neighbors say the house has been a party house for the past six months, but they said they never expected gun shots to be fired right outside their doors.

The homeowner told FOX 13 News she has been out of town for several days, and her teenage daughter was the one at home when shots were fired. Now police are investigating. 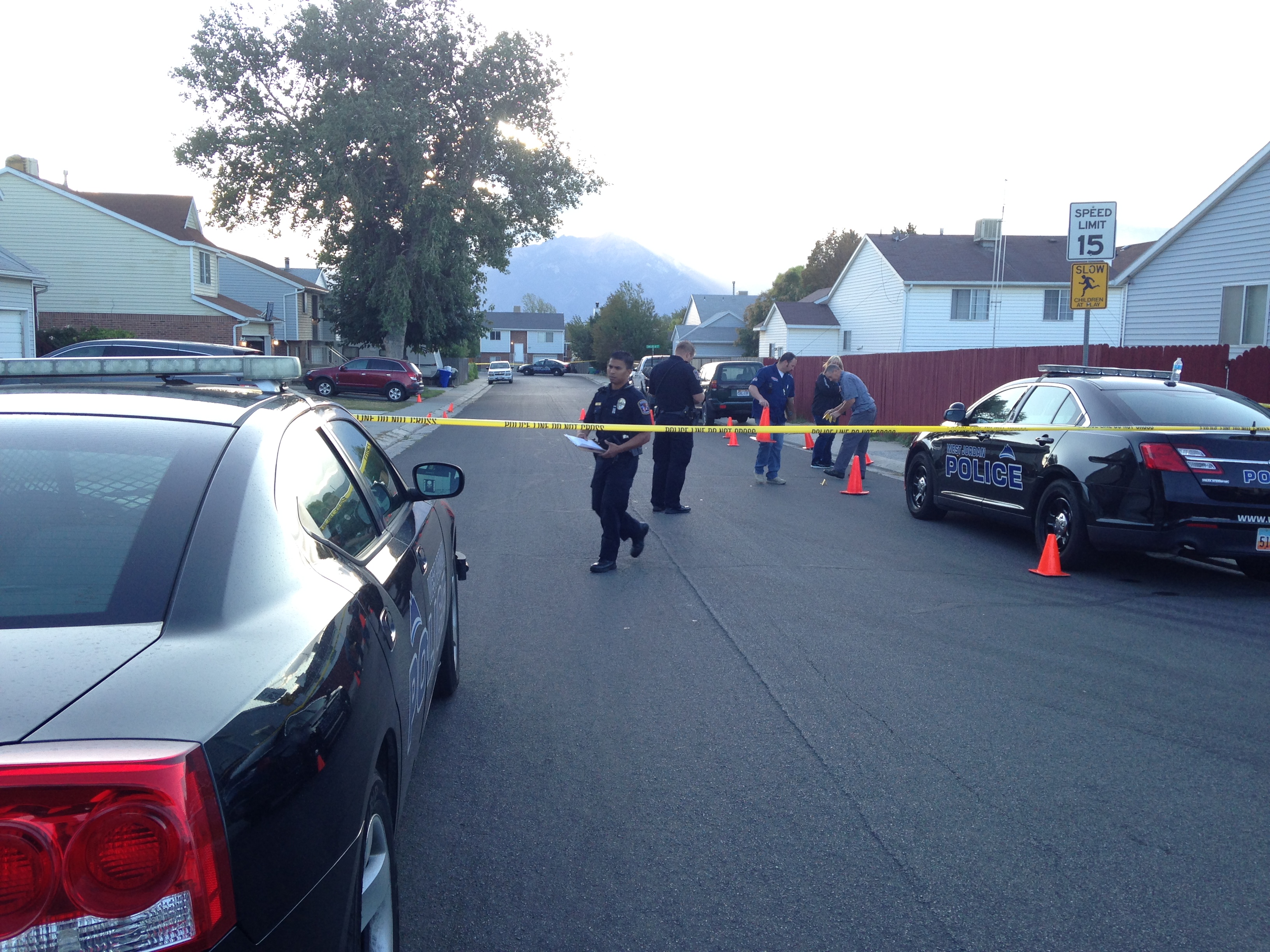