Yellow numbered markers lie all around the site of the half-finished home, each marking a possible clue or evidence that could help shed light on the shooting.

"He was conscious at the time but because of his injuries he was just immediately transported to the hospital,” said Murray City Police Officer Kenny Bass.

Officer Bass said Mustain had been shot in the torso multiple times, and they believe it wasn't long after that the cyclist discovered him. He died around 1 a.m. Sunday.

Police didn’t have a chance to talk with him, but Bass said they think Mustain was shot at the site.

While they try to piece together what happened, news of the shooting shocked neighbors.

"It's really surprising to hear about someone actually getting shot, and then end up passing away,” said one neighbor, who wanted to remain anonymous. “It gives me the goosebumps."

The woman said they occasionally see vandalisms or thefts, but not something like this.

"It's a very quiet neighborhood, people keep in touch with each other,” she said. “I know all my neighbors down the street."

Police agree that it’s a quiet area. Bass said they don’t see a lot of calls there.

Police are hoping to figure out more details as they mark the scene. But, Bass said, with little to go on, they do not have any suspects or leads in the investigation.

As far as the home where it occurred, the builder’s sign out front indicates the home is sold. Bass said there’s no indication Mustain had any connections to the home.

There are no details yet on what Mustain was doing at the home site. Bass said they aren’t sure where Mustain is from, but he said Mustain had lived around the area. 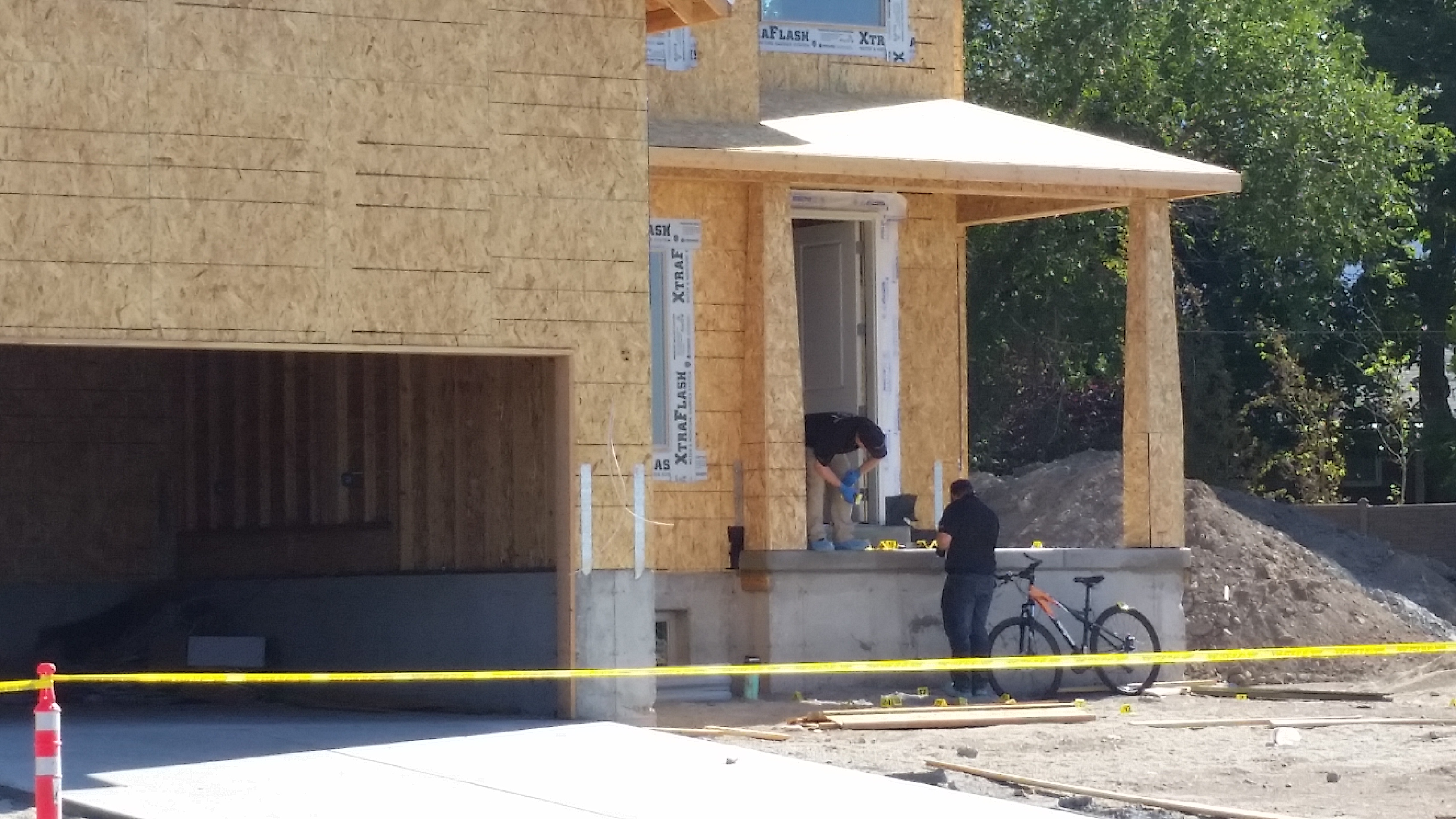