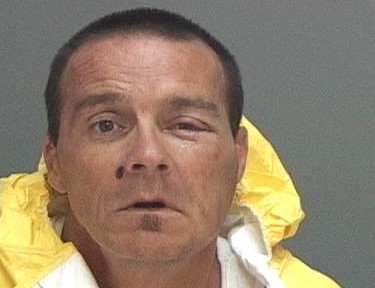 MURRAY, Utah – A Murray officer’s use of deadly force in shooting a burglary suspect carrying what looked like a gun is justified, according to the Salt Lake County District Attorney’s Office.

Police said they received multiple calls about burglaries in the area and a witness to one of the crimes followed the suspect, Romano, to the park.

Off-duty Murray Officer Haas, who was on his way to work, stopped at the park and was first on scene.

He found Romano inside a public restroom and a minor confrontation ensued.

When Haas tried to talk to him again, Romano pulled out what appeared to be a gun and Haas fired hitting him once.

Romano went to the hospital in critical condition and was released to the Salt Lake County Jail Aug. 20.

Police later determined Romano’s weapon was a pellet gun, which looked very much like a real gun, that had been stolen during one of the alleged burglaries.