DRAPER, Utah - The missing hiker has been found dead in Corner Canyon in Draper.

A helicopter found her body at the bottom of a cliff area near the Cirque of Lone Peak at about 8:30 a.m.

Unified Police Lt. Lex Bell said Crowley would have needed to leave the established trail and walk out toward a ledge to have fallen where they found her.

Crowley's family said she was an experienced hiker.

Search crews were called to the "Jacob's Ladder" trail in the Uinta Wasatch Cache National Forest after family members grew concerned when Crowley hadn't been heard from since 7:45 a.m. Tuesday when she left to go hiking. 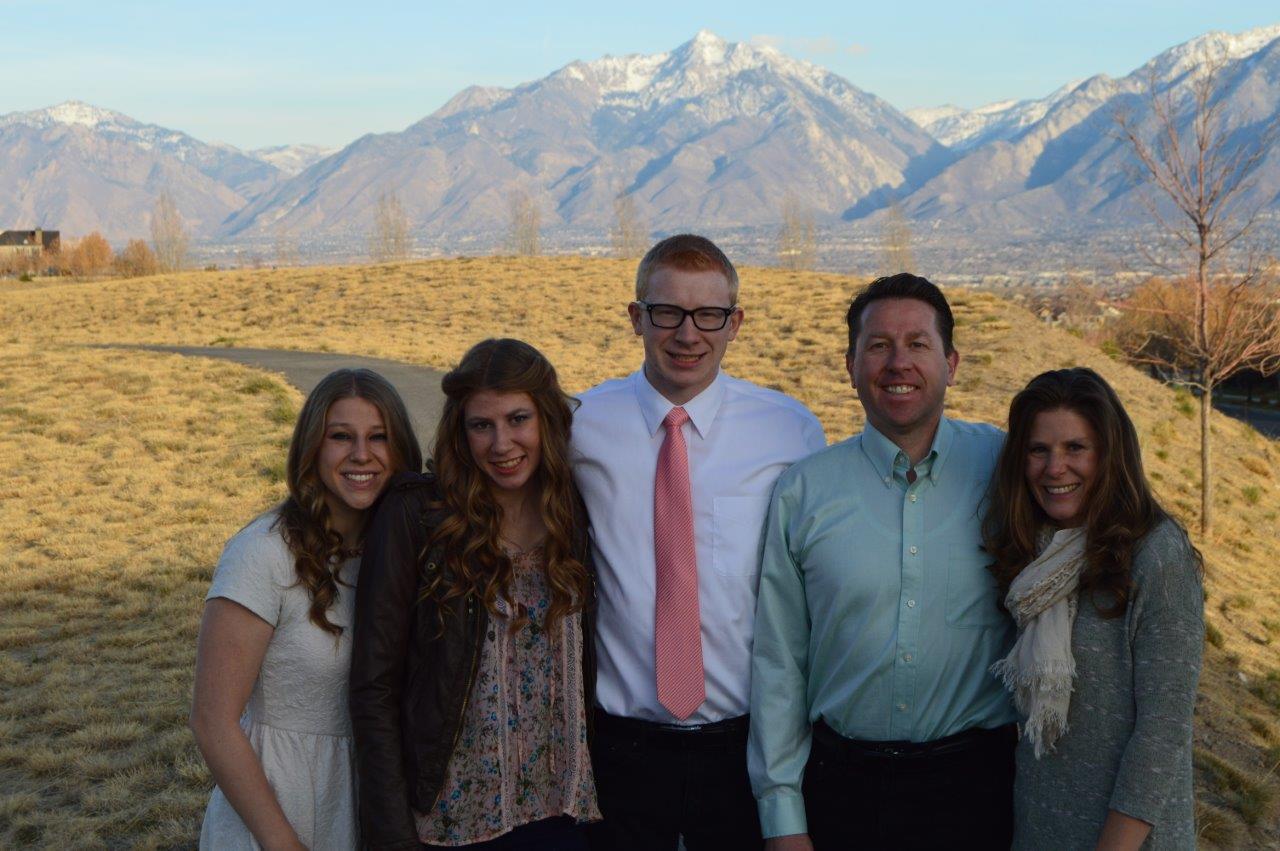