Should borrowing a Lortab or cough syrup end a cop’s career? 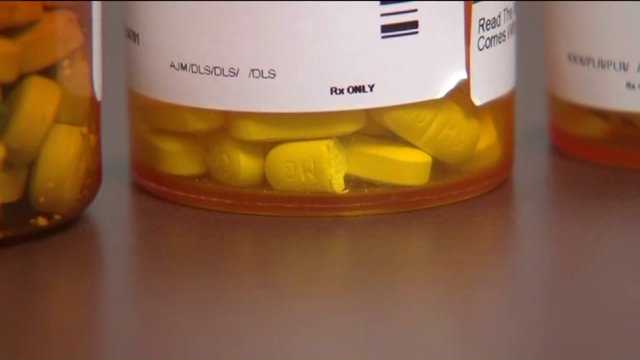 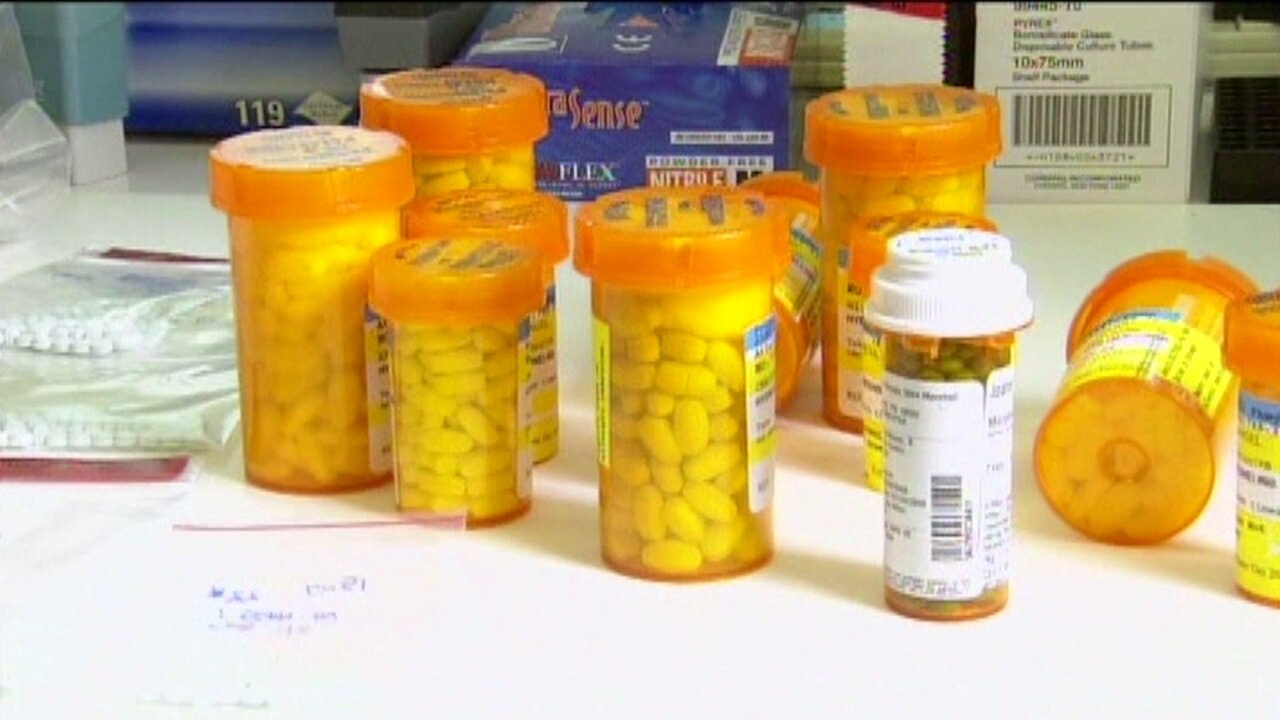 SANDY -- Utah's police watchdog agency is evaluating how much discipline it levels against cops who use someone else's prescription drugs.

At its quarterly meeting on Monday, the Utah Peace Officer Standards and Training Council (POST) debated whether an officer taking an Ambien given by a friend to sleep or prescription-strength cough syrup given by a concerned wife should justify ending an officer's career.

"It was not put forward as a 'gotcha' for an issue of somebody who uses a family member's prescription once in a while, or has done that in the past when there wasn't an opportunity to get to a doctor over the weekend," said Utah County Sheriff Jim Tracy, who chairs the POST Council.

Taking someone else's prescription drugs -- one time or longer than that -- is a crime. Punishments range from a warning to a four-year suspension, which effectively ensures an officer can never work in law enforcement again.

The Utah County Sheriff wanted POST, the agency that certifies and disciplines all police officers in Utah, to discuss whether punishments were too harsh. Tracy told FOX 13 he was not referring to officers who may be taking prescription drugs as part of an addiction issue.

"Addiction and drug use is serious, and we do not want officers and deputies on the road who have addictions or who are under the influence of drugs," he said. "I don't believe this was the legislative intent."

"I want us to be careful that we don't become too lenient," said Rollin Cook, the executive director of the Utah Dept. of Corrections.

POST Executive Director Scott Stephenson told the council of instances where cadets had been caught using stimulants to crash for tests and others using Lortab that wasn't prescribed to them to treat injuries.

"Understand that we hold officers to a higher standard than we do citizens," Stephenson told the council.

Faced with a pair of real-life cases, POST Council members struggled with harsh discipline. Salt Lake City Police Officer Jason Gardiner acknowledged taking one half-tablet of Ambien given to him by a friend before seeking his own prescription from a doctor.

"I was a brand new officer working graveyards. I was having trouble sleeping," he said.

Gardiner disclosed it in his interview with the Salt Lake City Police Department. The agency's chief sent a letter of support on his behalf.

"I did not know that I'd end up in front of the POST Council," he said. "But I do not regret being honest."

POST investigators recommended a 3-month suspension for Gardiner. Beaver County Sheriff Cameron Noel called it "way over the top" and got council members to vote for a letter of caution.

Sheriff Tracy stood to support one of his employees, Bowdy Nielson, who was accused of improperly taking prescription cough syrup, a pain patch and testosterone gel that belonged to relatives.

"I realize now that is that big of a deal and it won't happen again," Nielson told the POST Council.

Nielson's case was tabled while Tracy offered to draft a letter to his fellow council members. Nielson faced a 3-year suspension.