OREM, Utah -- Some neighbors woke up to gunfire in Orem Wednesday morning, and Orem police believe a stabbing possibly turned into a shooting sometime between midnight and 3:30 a.m.

It happened at Monterey Drive and 600 North, where officers said a 23-year-old man was stabbed around midnight.

He was taken to the hospital and has since been released.

Then, about three hours later, a shooting happened just a few yards away in the driveway of a duplex.

Several shots were fired, and one person was inside the home but no one was hurt.

The shooter got away.

Many young families live in that neighborhood. Some mothers spoke to FOX 13 News but requested anonymity.

A mother with four children, all under 4 years old, said: "I definitely know I won't walk around that side of he street anymore, I'll go the other way or another route. It's, I don't know, scary."

Another mother with two young children lives just a couple of houses away.

Both of them have lived in the area for more than a decade. They were nervous after the shooting, and they said officers told them it was gang related.

"It was terrifying; it was a huge shot of adrenalin," the mother of two said. "It was hard to, it took us quite awhile to fall back asleep."

Police are still working to confirm whether the incidents are connected and gang related.

They have some leads but no one in custody. 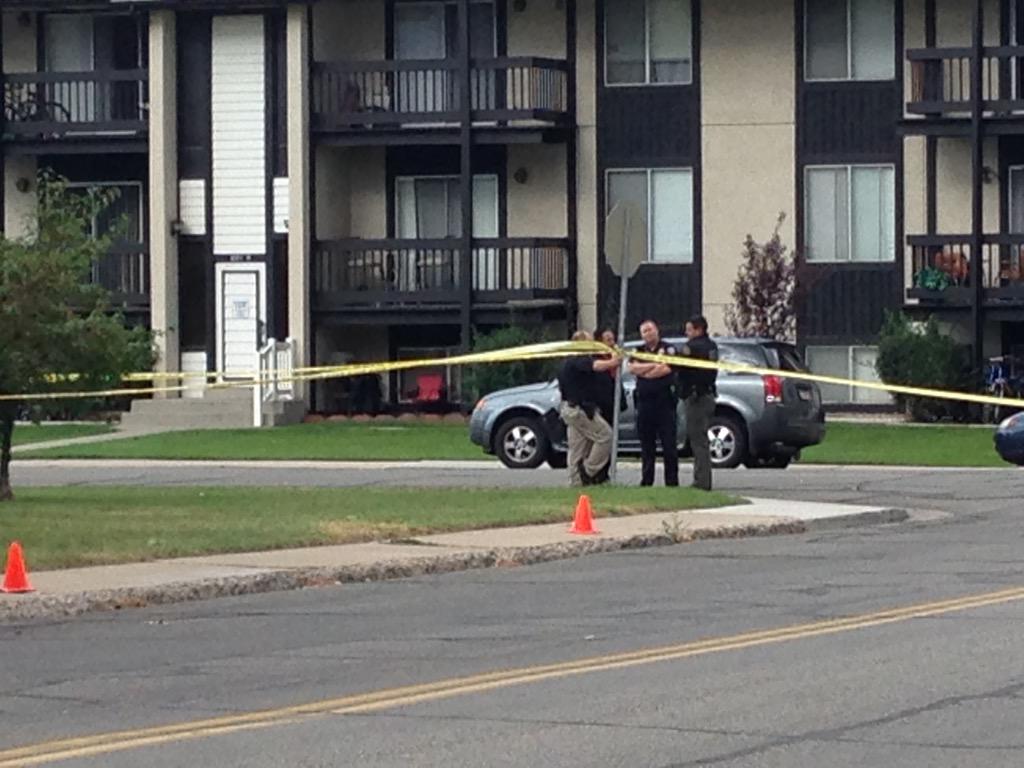