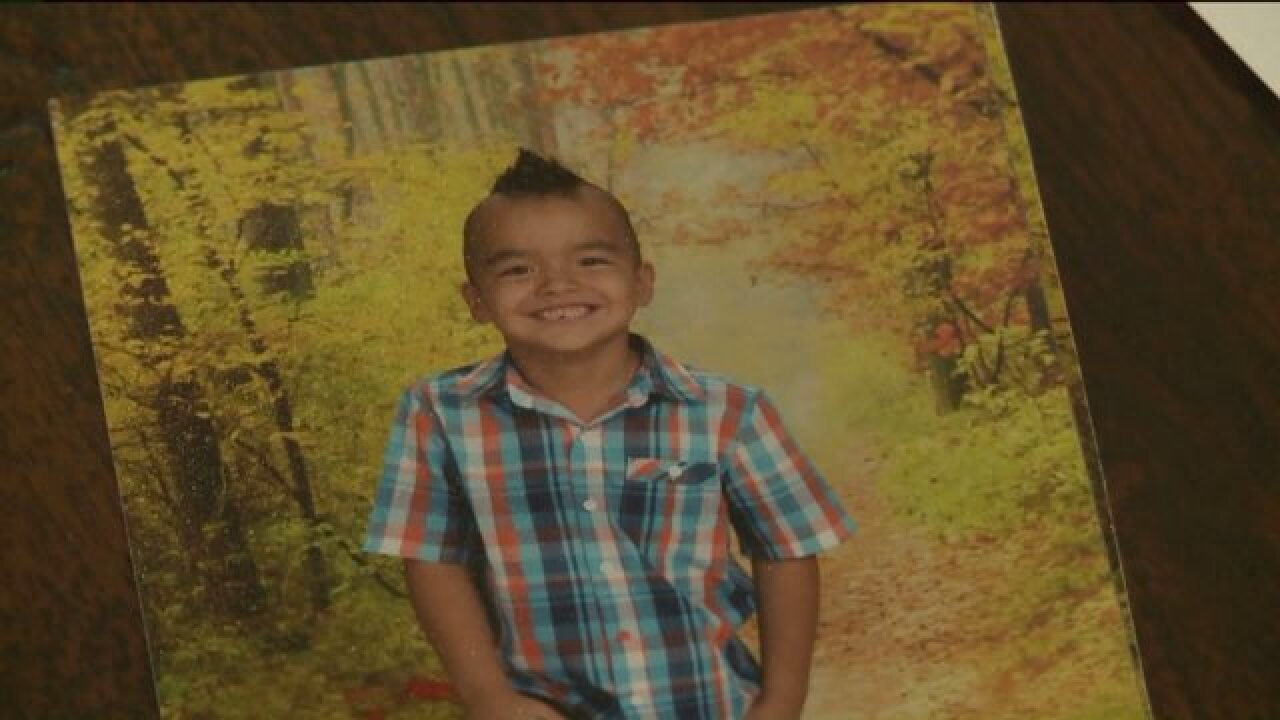 Teyawwna Sanden says she was shocked to get a phone call from Arrowhead Elementary School saying her son Kobe’s mohawk wasn’t allowed.

“I didn’t think it was a big deal,” Sanden said. “He just got his hair cut on Friday, so I wasn’t expecting it.”

Sanden said principal Susan Harrah asked her to pick Kobe up and get his hair cut. Sanden’s initial reaction was to take Kobe out of school.

Harrah said that’s what happened when Kobe showed up to class.

“We had the students that weren’t used to it,” Harrah said. “They had called that out. So the teacher brought the student to my attention.”

Sanden and her husband decided to challenge the decision. They appealed to the superintendent of primary education, saying the mohawk represented a significant part of their heritage, the superintendent, in turn, asked for letters from tribal leaders supporting the claim. Harrah said it wasn’t meant to question their heritage, but a way to follow through with policy.

“It’s just a procedure that we use,” Harrah said. "As there could be several different cultures that have different beliefs, so we just need to have some documentation.”

But Sanden says it was a confusing request.

“I’m sure they didn’t intend it to be, but if felt like a form of discrimination,” Sanden said. “We didn’t want to take it there. We provided the papers, but we didn’t feel like it was right to let it go.”

With the documentation, Kobe was allowed to return to class. But Sanden said her frustration goes deeper. She said the policy as it stands is too vague, leaving it open to interpretation. Harrah said the way the policy stands allows administrators to make exceptions.

“It was a positive experience I think for all of us, I felt like, and the student went back to class, and it was over,” said Harrah.

Still, Sanden says she intends to take her concerns to the school board and seek a policy change.