BOSTON - The little girl known as "Baby Doe," who in June was found dead, her body wrapped in a trash bag on a rocky shoreline in Boston Harbor, has been identified as Bella Bond, a law enforcement source said Friday.

Rachelle Bond, the girl's mother, and her boyfriend, Michael McCarthy, have been arrested in connection with the death, the source said.

McCarthy is not Bella's biological father, according to the source.

"It's maddening and I'm sick; I'm sick of her and she's messed up," neighbor Yessiomara Torres said about the girl's mother. " I would not let anything happen to my kids. I don't care if, if I was like her, if I couldn't take care of her I would've given it to a family member or something, if I was trying to get my life straight. She should've done more."

The couple was picked up after Boston homicide detectives received a tip Thursday, the source said.

McCarthy is in custody at a Boston-area hospital and Bond is being held at a separate location, according to the source.

The arrests came after a search warrant was executed in Boston's Mattapan neighborhood on Thursday, the source told CNN.

Officials have not confirmed the charges they could be facing.

"She was always happy that she had at least custody of her, that she was going to keep her away from her dad," Torres said about the mother. "That she didn't want anybody taking her away from her. That she was trying her best to be the best parent she could be, so it's kinda strange that she would let all that happen."

The case of the mysterious girl, whose adorable brown eyes and cherubic face -- as rendered by forensic artist Christi Andrews and distributed by authorities in Massachusetts -- caught the attention of millions, including Utahns.

Scientists at IsoForensics in Salt Lake City worked to help crack the case.

Several weeks ago, police sent the company a piece of the girl’s hair, as well as a tooth.

Since then, the Utah has been analyzing the sample’s isotopes, which act as a person’s chemical characteristics throughout life.

“What you’re eating, what you’re drinking, that’s recorded in your tissues immediately,” IsoForensics President Lesley Chesson said. “You’re recording the isotopes of your drinking water into your hair, into your bones.”

Researchers then use that information to paint a general picture of the person's life; where they lived, where they have been recently and so on.

At this time, it is not known if  IsoForensics' research helped police identify this child. 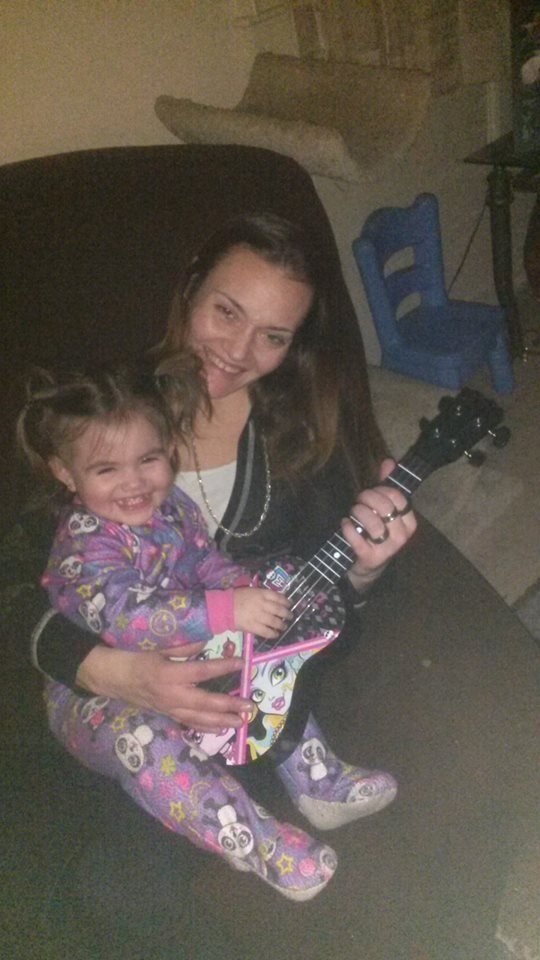 There is a brief case history with the girl

The Suffolk County Massachusetts District Attorney's Office released this item of clothing found with a body of a young girl found found on the shore of Deer Island in Boston Harbor on June 25, 2015.

The Suffolk County District Attorney's office told CNN that the "investigation remains very active" but that it had no update to share.

The state Department of Children and Families was briefly involved with Bella as an infant, but have not had a case with the girl's family in more than two years, according to department spokeswoman Rhonda Mann.

"Since June, the Department has been working closely with law enforcement on exploring dozens of leads in hopes to identify the little girl found on Deer Island," Mann said in a statement. "Now that we know her name, the story is no less tragic ... Our thoughts are with Bella's extended family as the investigation into her death continues."

Remains were found in bag along shore

The tiny remains were found June 25 wrapped in a black trash bag, wearing polka dot pants lying next to a zebra blanket along the shore of Deer Island, a narrow peninsula just east of Boston's Logan Airport.

The Suffolk County Massachusetts District Attorney's Office released this item of clothing found with a body of a young girl found found on the shore of Deer Island in Boston Harbor on June 25, 2015.

Police released photos of the blanket and the polka-dot leggings she was wearing.

Authorities previously said they believe that "Baby Doe" was about 4 years old at the time of her death.

She was 3 feet 6 inches tall and weighed about 30 pounds.

The National Center for Missing & Exploited Children released the composite of Baby Doe in July. Massachusetts State Police posted it on Facebook and distributed it via Twitter.

More than 50 million people saw or shared the composite.

It's unclear how long she had been dead but there was some decomposition when her remains were removed from the trash bag.

Authorities analyzed pollen found on the girl's pants and blanket and determined that it "came from trees and plants around Boston," Jake Wark, a spokesman for the Suffolk County District Attorney's Office, said last month.

"This pollen analysis also suggests that 'Baby Doe' may have been placed on the shoreline, rather than washed ashore from a great distance," Wark said.