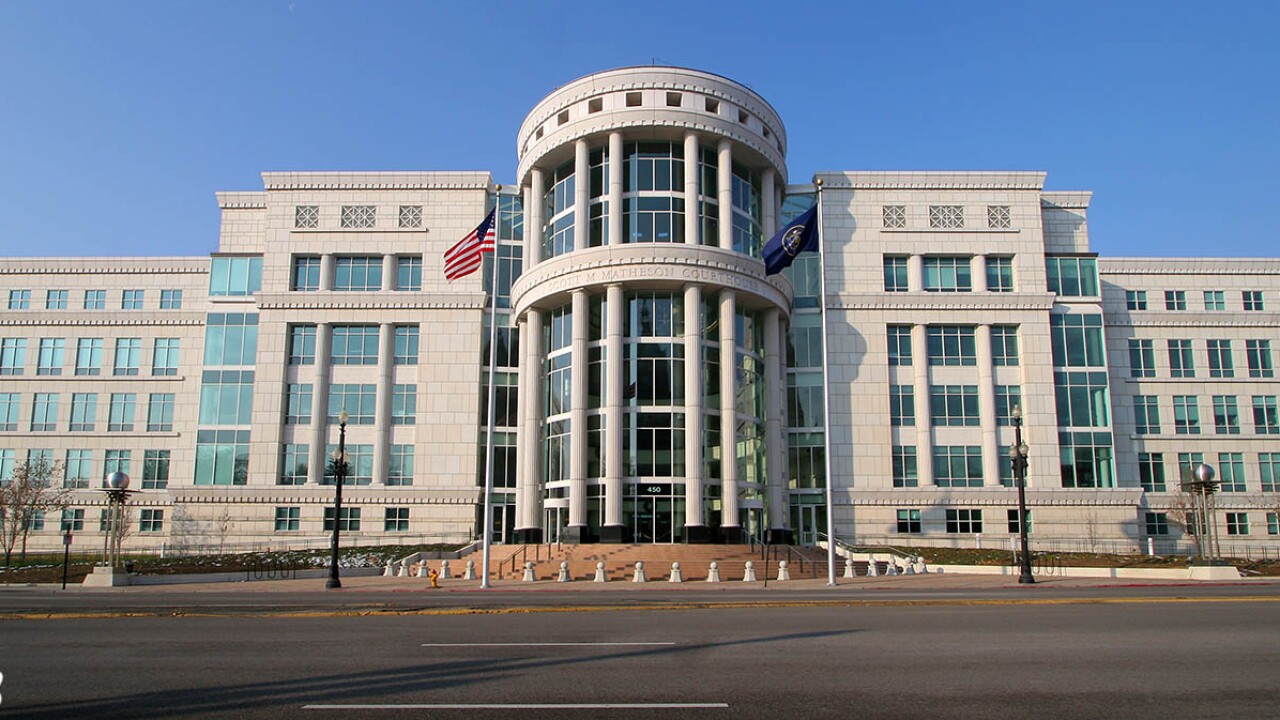 A File photo of the Matheson Courthouse in Salt Lake City.

SALT LAKE CITY — Grandparents do not have a “fundamental right” to child visitation, the Utah Supreme Court has ruled.

The decision by the state’s top court stems from a divorce and custody case, where a 14-month-old girl’s grandparents sued the mother for expanded visitation rights. A district court originally sided with the grandparents and gave them visitation, but the mother of the child appealed to the Utah Court of Appeals, who reversed it.

In its ruling, the Utah Supreme Court acknowledged the difficulty of the case and hoped for a repair of any broken relationships, but declared: “A grandparent visitation order requires proof of a potential for substantial harm to the child, and by statute the only harm that is implicated here is the loss of a substantial relationship like that of a custodian or caregiver. Absent such proof, we hold that the grandparents in this case failed to carry their burden of showing that a visitation order was necessary to prevent substantial harm to the child.”