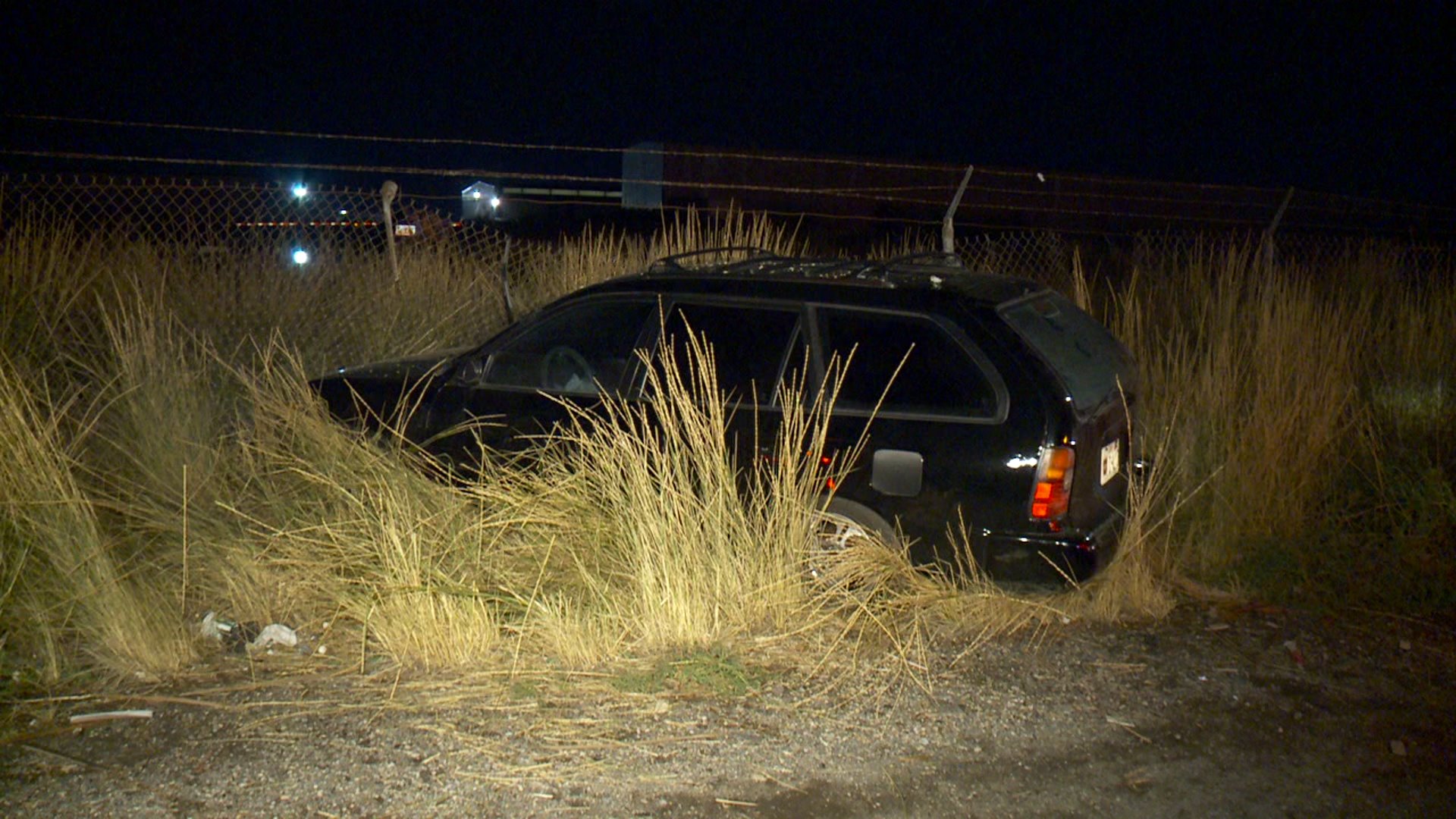 SALT LAKE CITY – A man was taken to a hospital in serious condition after he tried to flee from police but ultimately crashed the vehicle and was chased down by a K9 unit, and after being released from the hospital the suspect was booked on numerous charges including assault on an officer.

Things began just before 1 a.m. Friday in the Rose Park area when a police officer began following a stolen vehicle.

Police followed the suspect for a time, and even set up spikes to stop the vehicle. The driver, however, moved into a parking lot to avoid the spikes. Officers said the man then sped toward an officer’s vehicle before swerving and striking a different police vehicle.

From there, a high-speed pursuit began, and the suspect ultimately crashed into a chain link fence. The man fled on foot after the crash, but officers assisted by K9 units were able to capture him.

“The suspect was bitten by the dog, in the arm, causing a fairly big amount of damage,” said Lt. Lex Bell of the Unified Police Department. “He was also injured from, what they believe was this car crash here as well, so he was taken to an area hospital in serious condition.”

Unified police identified the suspect as 26-year-old Terrence Lynn Wilkins. The man was released from a hospital and booked into custody on multiple charges, including a charge of assault on an officer.