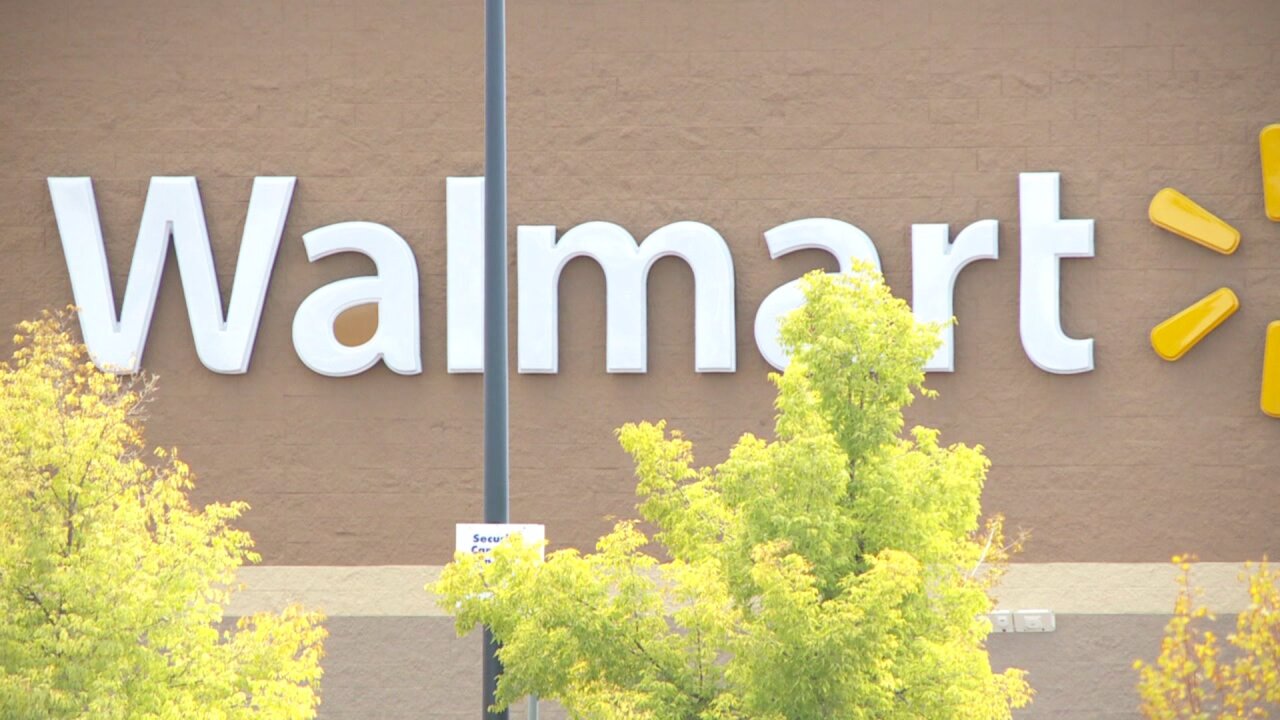 SALT LAKE CITY — In a split ruling, the Utah Supreme Court sided with a group of Wal-Mart workers who were fired for exercising self-defense when confronting an armed shoplifter.

The case stems from an incident in January 2011, when six workers were fired after they fought with a shoplifter who pulled a gun on them inside the Layton Wal-Mart. The company had claimed the employees violated Wal-Mart’s policy of disengaging, withdrawing and alerting authorities.

During a hearing last year, Utah Supreme Court Justice Christine Durham bluntly asked if an employer should be able to fire somebody “for refusing to take a bullet for the company?”

In an opinion handed down on Friday, the state’s top court ruled that “Utah law reflects a policy favoring the right of self-defense, and that policy is of sufficient magnitude to qualify as a substantial public policy exception to the at-will employment doctrine, but only under the narrow circumstances where an employee cannot withdraw and faces imminent serious bodily injury.”

The case could have a significant impact on businesses statewide. In a statement to FOX 13, Wal-Mart said it disagreed with the ruling.

“Our number one concern is always the safety of our customers and associates, and we don’t condone behavior that puts them at risk. We respectfully disagree with the Court’s decision and will review our options. We believe this sets a bad precedent for businesses and the customers they serve,” the company said.