Elder Richard G. Scott of the Quorum of the Twelve Apostles dies at 86

Editor's Note: Information from the Church of Jesus Christ of Latter-day Saints.

SALT LAKE CITY - Elder Richard G. Scott of the Quorum of the Twelve Apostles of The Church of Jesus Christ of Latter-day Saints died Tuesday at 1:45 MDT from causes incident to age, while surrounded by his family at his home in Salt Lake City. He was 86.

The LDS church said Elder Scott was sustained as an apostle on October 1, 1988.

The church said Elder Scott was one of 15 men who help oversee the growth and development of the global Church, which numbers more than 15 million members.

Elder Scott taught, “There are few things in life that bring as much joy as the joy that comes from assisting another improve his or her life.” 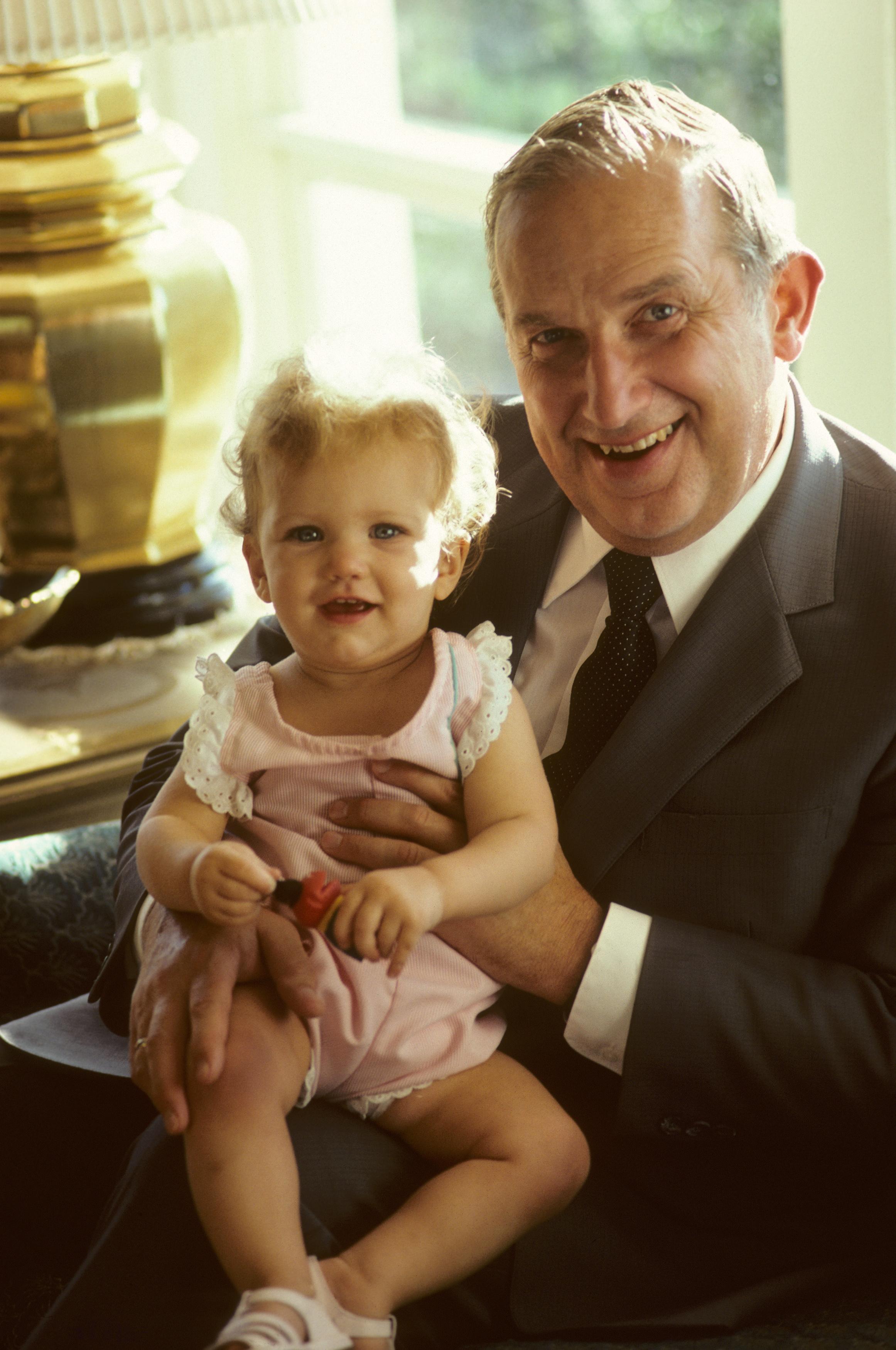 He served a full-time mission to Uruguay and presided over the Argentina North Mission in Córdoba, Argentina, from 1965 to 1969.

He graduated from George Washington University as a mechanical engineer and completed post-graduate work in nuclear engineering at Oak Ridge, Tennessee. From 1953 to 1965 Elder Scott served on the staff of Admiral Hyman Rickover, directing the development of nuclear fuel for a wide variety of naval and land-based power plants. He also worked as a private consultant for nuclear power companies.

Elder Scott was preceded in death by his wife, Jeanene, who passed away on May 15, 1995.

He was well-known to many members of the Church for the love he expressed for his wife. He is survived by seven children.

The Church will announce details regarding funeral arrangements as they become available.

It is undetermined when the vacancy in the Quorum of the Twelve Apostles will be filled.

“Elder Scott was a kind and generous leader. His unwavering faith and pursuit of lifelong learning was an example to each one of us. I was especially touched by his heartfelt devotion to his late wife Jeanene. Their relationship has always been an inspiration to Jeanette and me. The First Lady and I extend our deepest sympathies to members of the Scott family and to all with whom he served. His leadership will certainly be missed.”

Information from the Church of Jesus Christ of Latter-day Saints