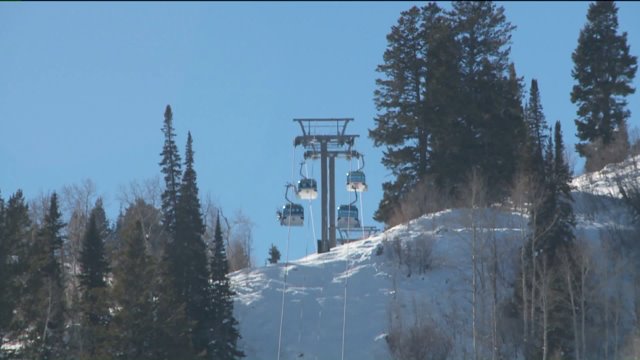 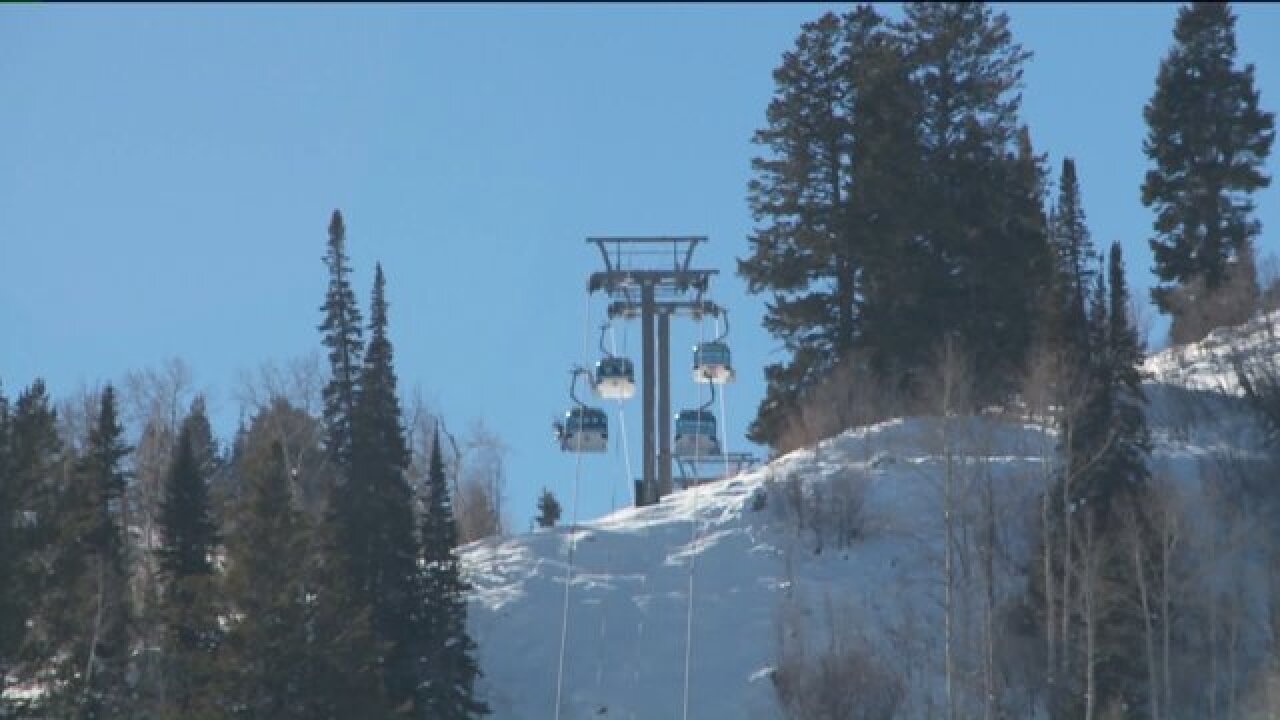 “We hang our hat on the greatest snow on earth, and we'd like to keep it that way,” said Nathan Rafferty, president of Ski Utah.

Recently, Rafferty teamed up with the California based group Protect Our Winters (POW), which is focused on how climate change impacts sports and local economies.  In their letter to the governor, Ski Utah asked that the state implement the Environmental Protection Agency’s Clean Power Plan and outline how they will do so in a timely manner.

“What state governments often understand most is how it effects the economy, and Utah has a $1.2 billion ski industry,” explained Rafferty. “That is something we think the state should protect.”

The plan, which aims to cut carbon emissions, has been a point of contention between state leaders and Washington.  The plan sets emissions goals and timelines for each state, but Gov. Herbert has said it does not appropriately address Utah’s needs.

“Let’s do it prudently. Let’s do it smartly. And let’s do it with not a one size fits all from the EPA,” said Rep. Stephen Handy, R-Layton.

In the past, Rafferty said Ski Utah has had a productive partnership with the state, one he’s optimistic will continue in the future.

In response to the letter, the governor’s spokesman Jon Cox released the following statement:

“We reviewed Ski Utah’s letter. The governor continues to receive a number of communications from citizens and various stakeholders on both sides of the Clean Power Plan issue. He will do everything possible to ensure Utah’s pristine ski and snowboard experience remains second to none.”

As part of their effort with POW, Ski Utah will help host a ‘POW Day’ on January 13, 2016.  According to NOAA, the date statistically has the highest percentage of snowfall in the Wasatch.  Ski Utah, in conjunction with Alta and Snowbird, will award small prizes to skiers and boarders who carpool or use UTA to help lower emissions.