MIDVALE, Utah - Police have identified the driver of a stolen car that cashed in Midvale Thursday as 32-year-old John Comly.

He and a woman were in the stolen Honda when it crashed into the back of a utility truck Thursday.

The woman was critically injured with chest and head injuries; he was treated in the hospital and released to authorities.

Officers said the driving the stolen Honda has an active warrant out of California and is in custody for the warrant and car theft.

Police said the Honda was reported stolen hours before the accident but they still don't know what caused it to slam into the back of the flatbed. 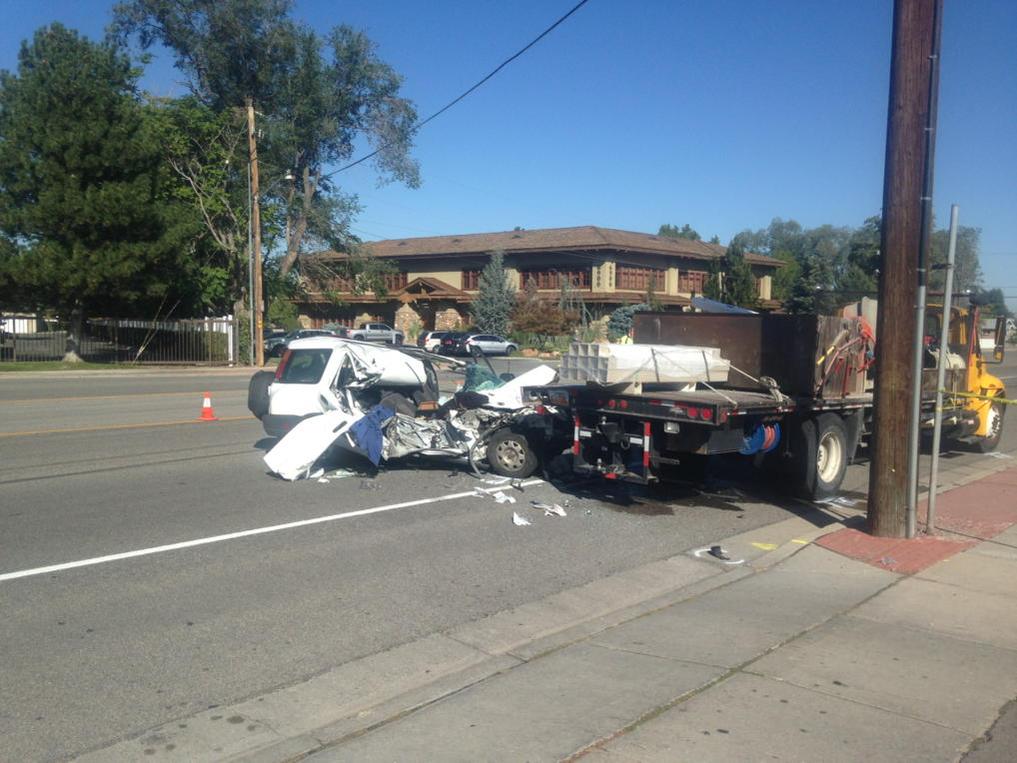