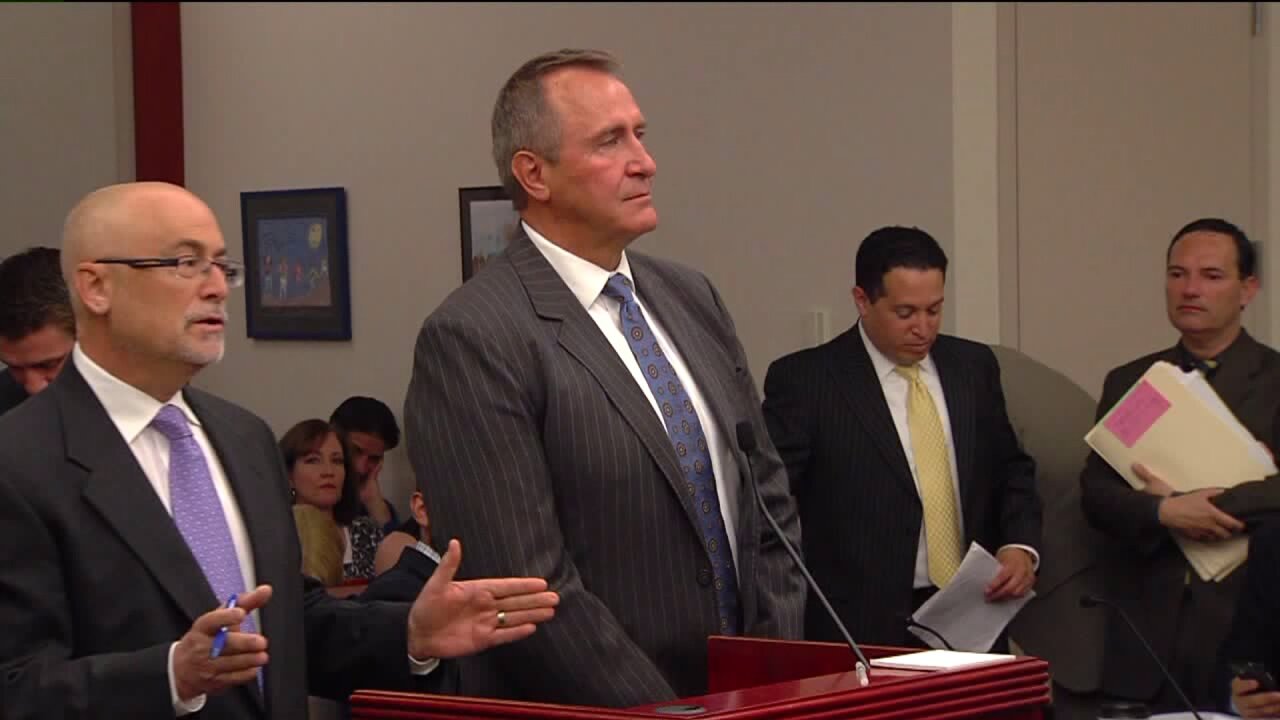 Prosecutors are accusing the justice department of refusing to hand over evidence in the case.

Just as court was set to begin, Davis County attorney Troy Rawlings filed a motion accusing the FBI and the justice department of withholding evidence.

The motion states the justice department washed its hands of the case and refused to prosecute Shurtleff on corruption charges and now refuses to hand over what evidence the FBI gathered.

He`s asking a judge to assert control over the case and force the feds to hand it over.

And the defense actually agrees.

“We`re not afraid of what`s out there; we want it, we want the discovery,” Shurtleff’s attorney Richard Van Wagoner said. “For whatever reason, the federal government decided to push back.”

This is all going to be hashed out in the coming months but the judge did set a trial date for Mark Shurtleff.

He will go on trial accused of taking improper donations and gifts from people under investigation by the Attorney General’s office beginning May 2016.