Utah twins find out they are both expecting their second set of twins! 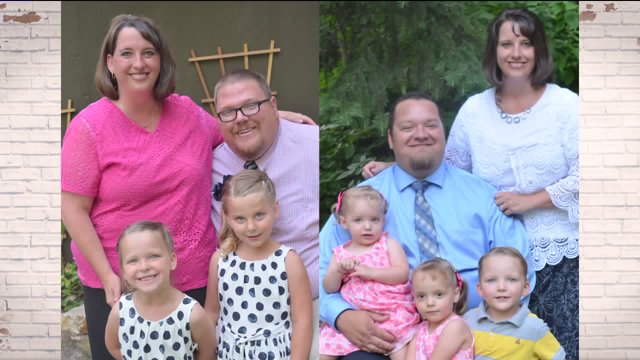 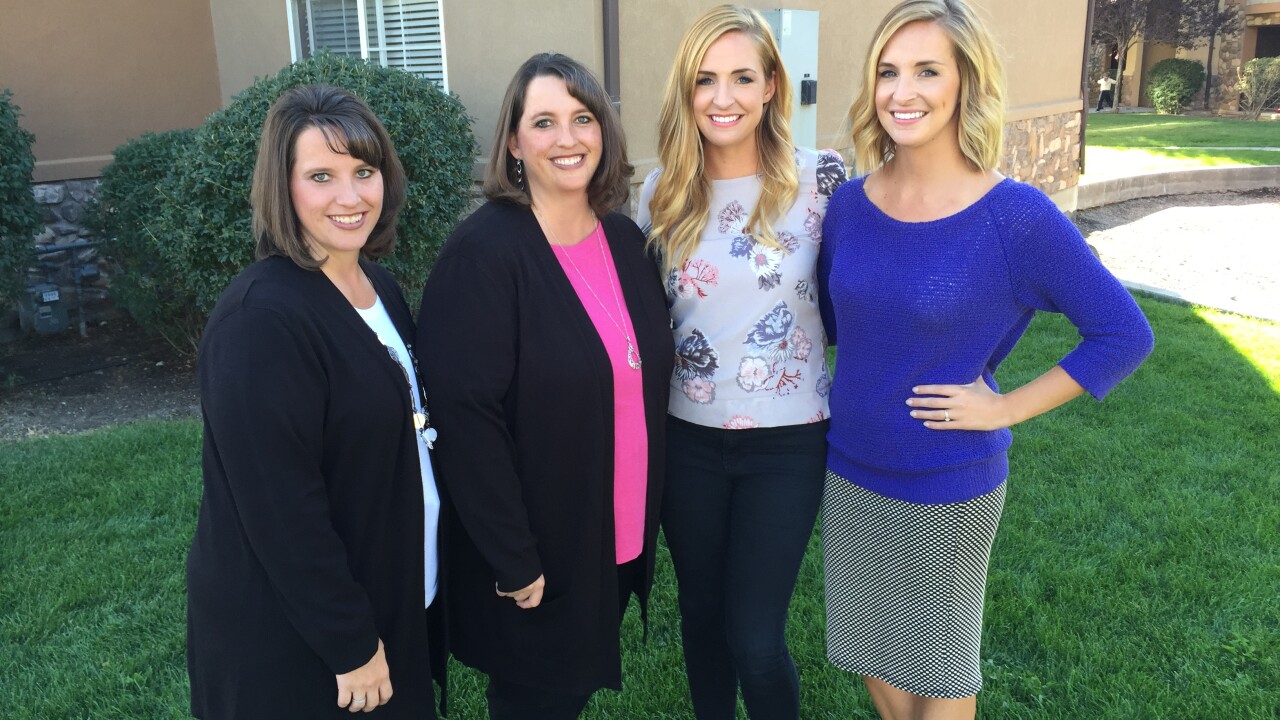 Kelli and Kerri have a lot more in common than just their looks. The sisters recently found out they are both pregnant with a second set of twins. The twins chatted with Brooke and Brittany about their pregnancies and life as twins.

Kelli was the first to find out she was pregnant again after undergoing In Vitro Fertilization treatments. She called her sister and told her it's not one baby, we're having two! Kerri said after hearing her sister's exciting news, she was curious.

"That day for whatever reason after Kelli told me she was having twins I thought, what if I'm pregnant," Kerri said.  She took a pregnancy test and was shocked when she saw a positive result.

Told four years earlier by doctors that she needed to freeze her embryos in order to have more children, Kerri didn't think a natural pregnancy was possible.

"It was such a shock to me and Kelli had just shared her amazing news I immediately get on the phone with my husband, he doesn't believe me and says I'm coming home right now and we're heading to the hospital for a blood draw," Kerri said.

After that blood draw, Kerri realized she too was again pregnant with twins.

"I’m really nervous about the fact that there’s two more coming, I’m gonna have five kids under the age of four and how am I gonna handle it," Kerri said.

The sisters say if all babies arrive healthy, they are done having children. They are both due in March of 2016 and promise to let us know when they find out the sexes of their babies.