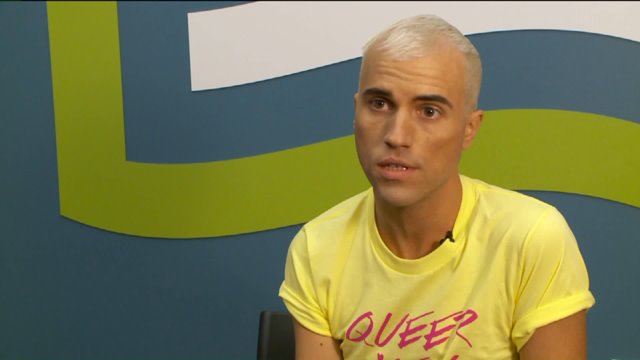 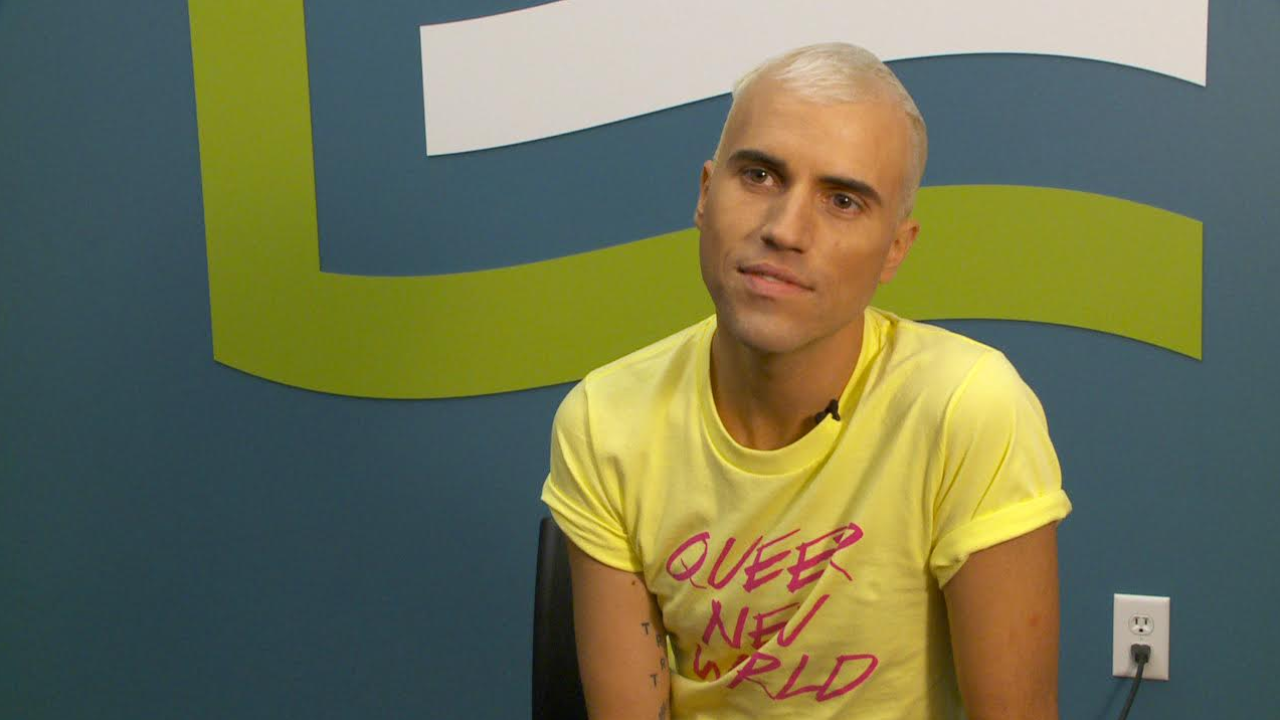 SALT LAKE CITY -- Coming out of the closet has not hurt Tyler Glenn, the Neon Trees lead singer said in an interview with FOX 13.

"Because I lived in fear so much," he said. "Coming out has directly affected my career, my creativity, my relationships with people that are in my life. It's only gotten stronger. I'm writing music that I haven't been able to write before that I'm lit on fire about."

Glenn, who is preparing to headline a fundraiser event on Saturday for the gay rights group Equality Utah, sat down for an interview with FOX 13 on Friday. His appearance at Equality Utah's "Allies Dinner" marks his first foray into the world of LGBT activism.

"I think growing up LDS and still having attachments to the LDS Church and also being gay is an interesting perspective," Glenn said. "It's definitely raised eyebrows and curiosity and I'm happy to be open about that."

Neon Trees singer Tyler Glenn in an interview with FOX 13 at the Equality Utah offices.

Glenn came out last year in Rolling Stone, describing himself as both gay and Mormon just as the Provo-based band Neon Trees, which had a string of hits, was set to release a new album.

Glenn told FOX 13 he still occasionally goes to church, but also has a boyfriend. Asked how he reconciles his faith with his sexuality, he replied: "I'm just figuring it out."

"I know that's a vague answer, but I think it's an OK answer, too," he said. "I think a lot of people are in that boat."

Glenn said since coming out, he has heard positive feedback from faithful Mormons, youth and people from other religions.

"I hear from stake presidents that say, 'You're doing a great thing.' To me, if they're supporting that I feel that's promoting some sort of change within the church. I'm not here to change gospel or doctrine, but I think there's a better way to treat our members," he said. "I think it's better to heal from within."

The Church of Jesus Christ of Latter-day Saints has long opposed same-sex marriage, but preaches that LGBT people can remain members so long as they are celibate.  Equality Utah Executive Director Troy Williams said people like Glenn act as "a bridge between the LDS and LGBT communities."

"We've had so long where we've had so much tension in our communities, but there are so many of us who are LDS who are LGBT," he said.

"We're at the table for the very first time and we can work on legislation that benefits all Utahns," he said.

Neon Trees continues to tour and Glenn said he is "crazy-creative" writing a lot of songs, and considering doing some solo work. Sporting a T-shirt that said "Queer New World," Glenn said he planned to keep sharing his story and experiences.

"I realized, when you share your experience and your truth, that is the work," he said. "That's what touches people and what I think promotes decent and positive change."