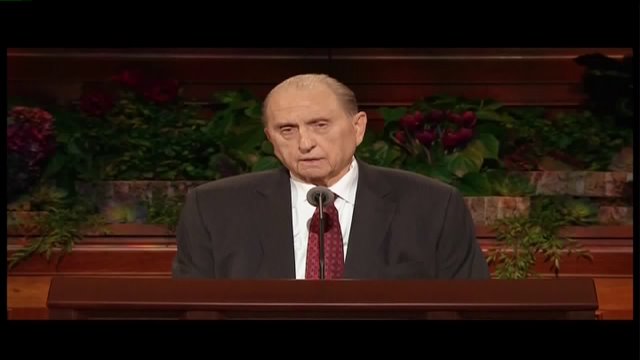 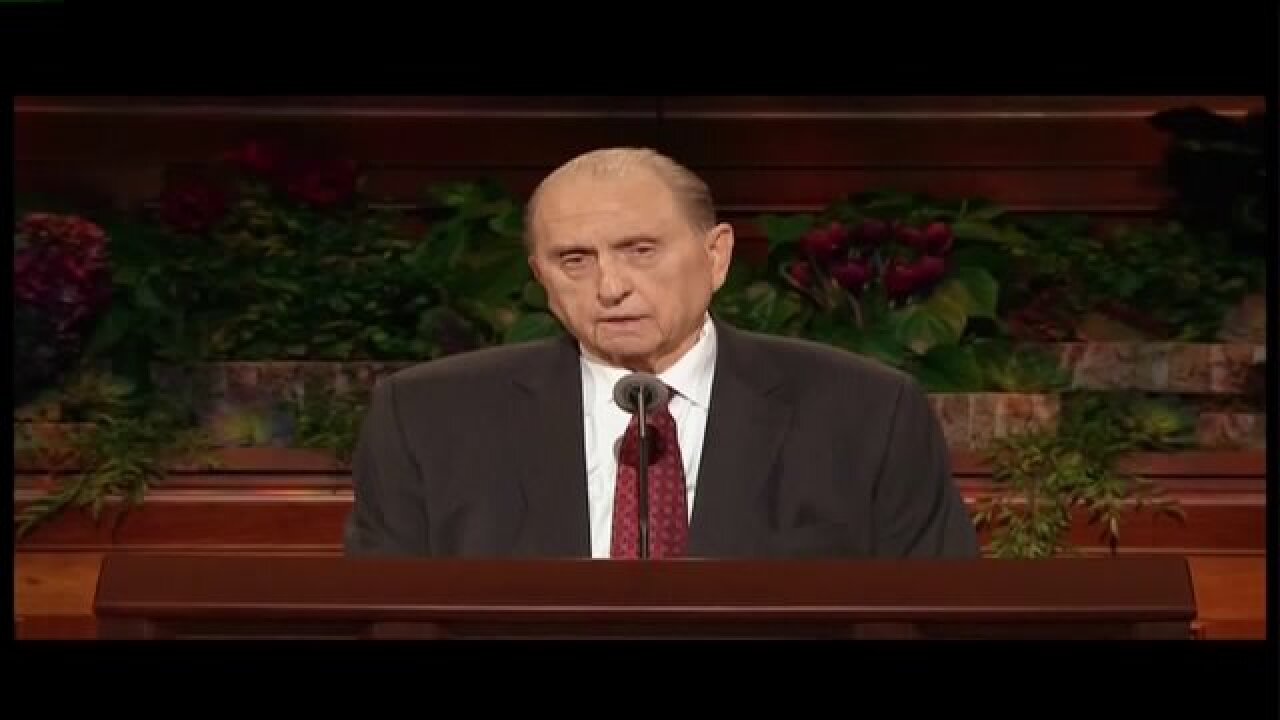 SALT LAKE CITY, Utah – The Fall session of the 185th semi-annual General Conference for The Church of Jesus Christ of Latter-day Saints wrapped up on Sunday.

Saturday afternoon, three men were named to the Quorum of the Twelve Apostles, filling vacancies of church leaders who died this past year. The new leaders addressed members of the faith on Sunday.

Before introducing the new apostles, LDS Church President Thomas S. Monson remembered those who had gone before them.

“We’ve been saddened by the loss of three of our beloved apostles: President Boyd K. Packer, Elder L. Tom Perry and Elder Richard G. Scott,” Monson said. “They have returned to their heavenly home."

He then welcomed their successors.

“Elder Ronald A. Rasband, Elder Gary E. Stevenson, and Elder Dale G. Renlund. These are men dedicated to the work of the Lord,” the church leader said. “They're well qualified to fill the important positions to which they've been called.”

All three men spoke during the morning session of General Conference Sunday, thanking their families for their support and talking about the great responsibilities that lie ahead.

“I want to witness to all of you of the strength and love President Monson has as he said to me, 'This call comes from the Lord Jesus Christ.' I am overwhelmed and shaken to my very core to consider the import and significance of those words so tenderly spoken by our loving prophet,” Rasband said.

“God is our loving Heavenly Father. We are his children. He weeps with us when we suffer and rejoices when we do what is right,” Stevenson said in his address.

“No matter what the assignment or calling in the church, to serve capably, one must serve knowing that everyone we serve is a beloved spirit son or daughter of heavenly parents,” Renlund said in his talk.

Members of the faith who listened said they’re grateful for the new leaders of their church.

“It’s good to have leaders who are good examples of living their faith but also willing to serve,” said LDS Church member Trude Sande.

“I’m pretty excited to get to see them speak and hear the way that they do things, you know, everyone has their own way of being an apostle, and so it'll be cool to see a change,” said Elder Ryan Connor, a missionary for the LDS Church.

The 185th semi-annual General Conference wrapped up Sunday afternoon. The new members of the Quorum of the Twelve Apostles will serve in their current roles until new men are appointed in their place.