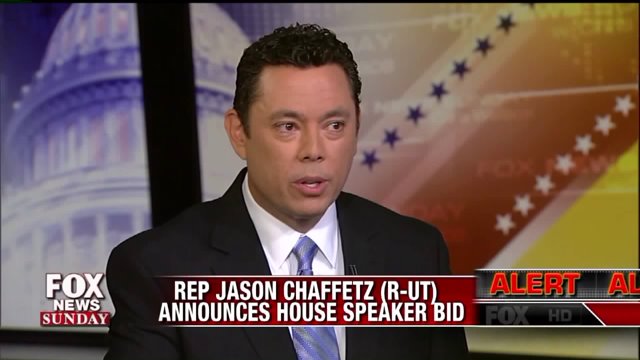 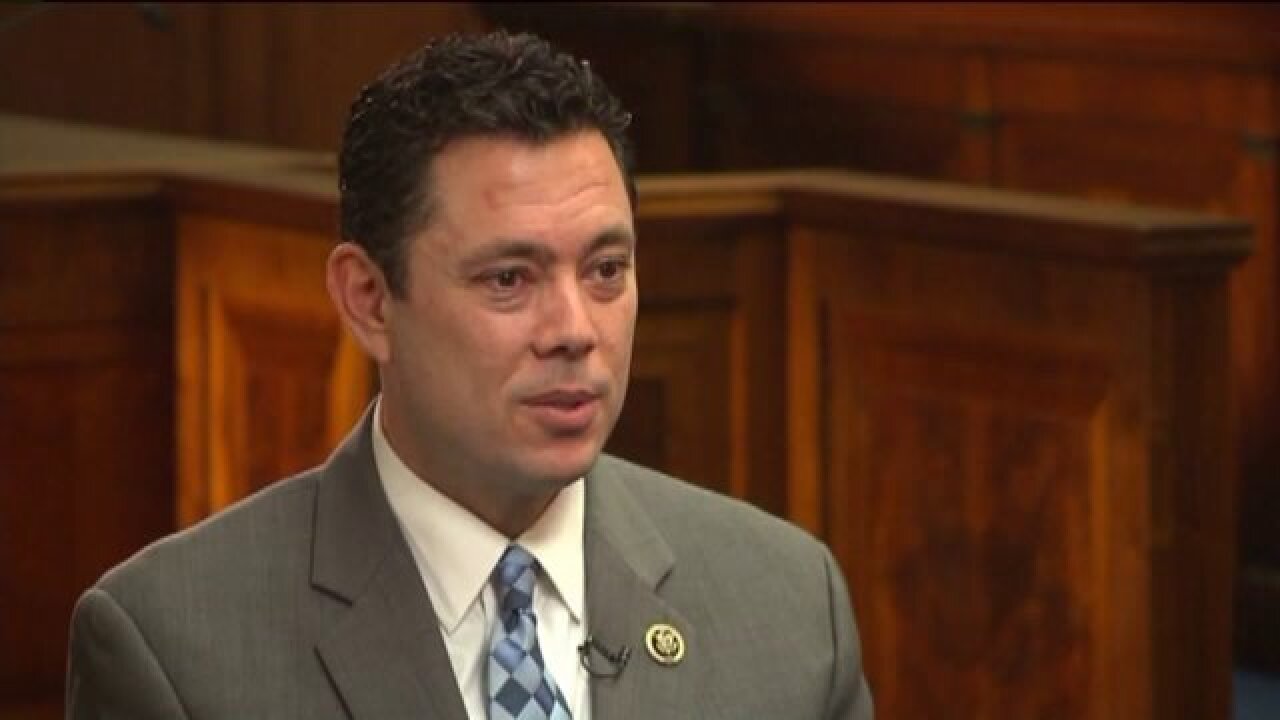 SALT LAKE CITY -- There was a twist in the scramble to replace Speaker of the House John Boehner when Utah Congressman Jason Chaffetz announced his run for the title on Fox News Sunday.

"I think they want a fresh face and a fresh new person who is actually there at the leadership table in the Speaker’s role," Chaffetz said on the program.

He throws his hat in a ring already thought to be taken over by House Majority Leader, Kevin McCarthy.

Chaffetz said Sunday morning that McCarthy just doesn’t have enough support, and that his votes will fall short of the required 218.

Of the 256 Republican Representatives, Chaffetz said at least 50 won’t be pulling for McCarthy.

"I'm being recruited," he said. "I've had enough members who have come and said, 'Please Jason, do this.'"

That division could give Chaffetz a chance at sliding into the spot, local political experts said.

But if Congress votes Rep. Chaffetz as speaker, Chambless said it’ll be on Chaffetz’s shoulders to close that gap.

"Bring the Republicans together in a way that John Boehner could not, to have a unified voice and to pass meaningful legislation," he said.

The Utah Democratic Party wonders if Chaffetz can make that happen.

"The question is, who will he represent?” asked Democratic Party Chairman Peter Corroon. “Will he try to bring both parties together and work as a united government, or will he represent the ultra-conservative of the Republican wing of the party?”

During his announcement, Chaffetz asserted he can be the peacemaker.

"I'm a fair, even-balanced person,” he said, adding, “I can bridge that divide between our more centrist members and some of the more far right-wing members."

Chambless said no matter the outcome, this run could place Jason Chaffetz front and center.

"Even if he's not chosen at this time by his Republican colleagues, it catapults him onto the national stage,” he said. “As a result, we should expect that someday soon he'll run for statewide office in Utah."

Chaffetz said on Fox News Sunday that the GOP Caucus will take a closed-door, secret ballot vote on Thursday to make a nomination.

The final vote to choose a new Speaker of the House will happen at the end of the month.