Family continues search for missing woman, says most tips in case have been scam attempts

PROVO, Utah – Elizabeth Salgado vanished nearly six months ago in Provo, and at a march in support of the efforts to find her this weekend, her family said most of the tips they’ve received have been scam attempts.

Salgado was last seen was on April 16 when she was leaving the Nomen Global Language Center, 384 West Center St. in Provo.

Since that time, the family has organized numerous searches and events, including a march this weekend to raise awareness for the search.

Rosenberg Salgado, Elizabeth’s uncle, said that not only have they not found their loved one, but most of the tips they’ve received have been scam attempts from people seeking the reward offered in Salgado’s disappearance.

“...They say that they know where she's at, but those leads, they are fake leads, because they are just trying to get money out of us," he said.

The Provo Police Department says it has investigated hundreds of tips, but none have helped solve the case and there have been no confirmed sightings of the missing woman. Anyone who sees her should contact Provo PD at 801-852-6210. 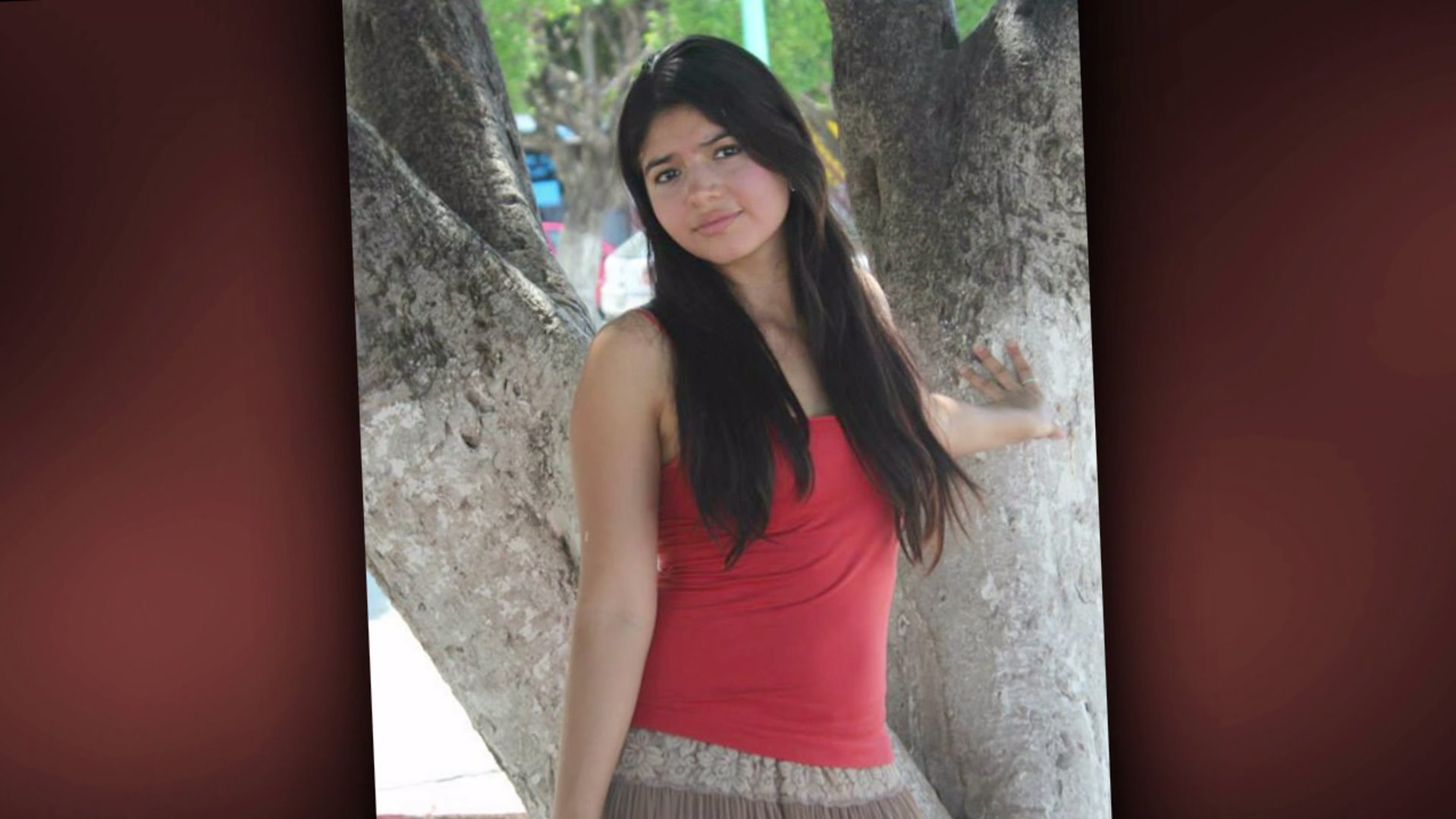