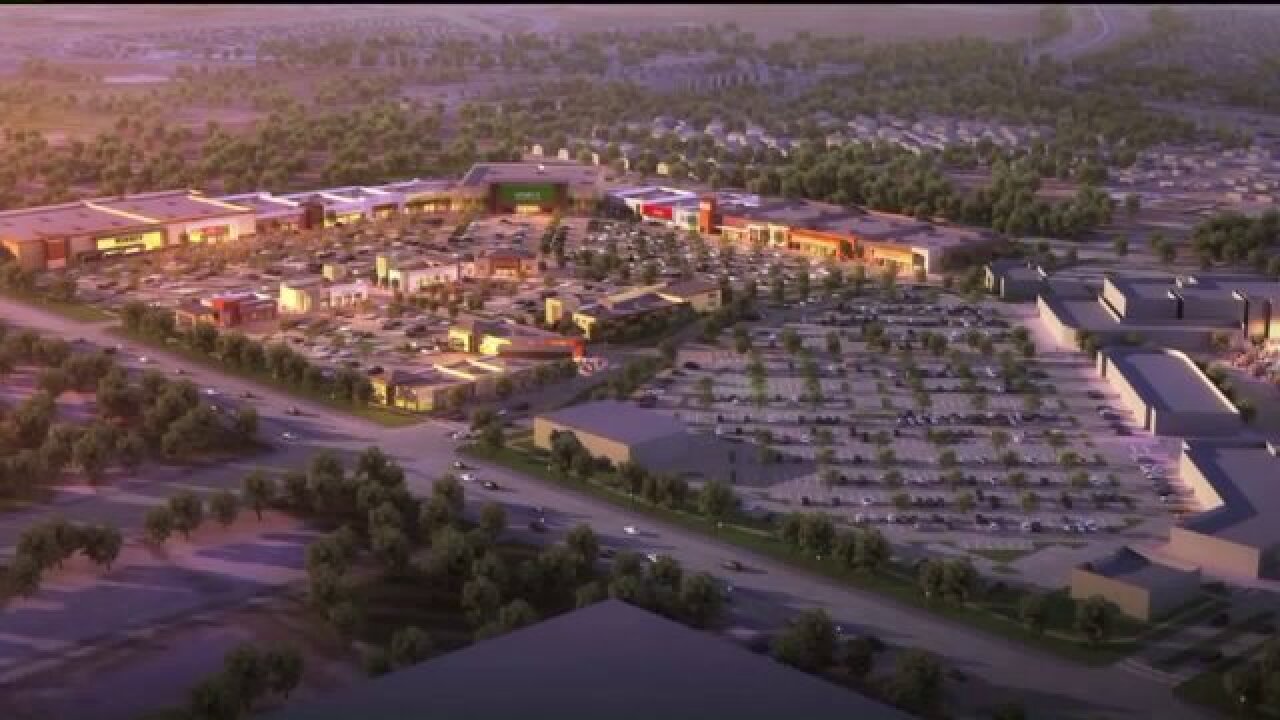 RIVERTON, Utah -- Station Park has brought big crowds and big profits to Farmington. The city says the shopping center has seen a lot of success since it opened in 2011. Now a similar project will likely be making its way to Riverton.

"Economically, this should be a great boon," said Riverton City Mayor Bill Applegarth.

Applegarth says the retail center has the potential to transform Riverton.

"Envision, want, hope for - we want it in our city," Applegarth said.

Plans for the retail complex have been in the works for more than a year. Riverton has been working closely with the California company CenterCal. Which is the same company that brought up Station Park in Farmington.

"We’ve given them some ideas of things they could do better, things they should be careful of. They’ve been very prudent and we wish them success," said Dave Millheim, Farmington City Manger.

The same success Farmington has seen since Station Park opened five years ago.

"We’ve led the state or been two or three in sales tax growth percentage in the last two or three years since this project's come online," Millheim said.

The land is owned by the LDS Church, which has been using it for a welfare farm for decades.

"We've been planning on some type of commercial development here for years," Applegarth said.

Plans include shopping, restaurants, offices, a hotel and a theater. The city says it will boost the economy and their way of life.

The city council could vote on the plan as soon as next week. If approved the work will begin sometime next year.