SALT LAKE CITY -- Police said a man admitted to leaving a semi-automatic rifle, wrapped in paper with a wreath on top, in the middle of the rotunda at the Utah State Capitol that prompted an evacuation in the building.

The Utah Department of Public Safety said 31-year-old Cameron Carl Crimefighter (his legal name) left the rifle as a statement against gun violence. Writings found with the suspicious package on Thursday indicated his feelings about recent mass shootings in America.

Crimefighter contacted authorities after seeing surveillance images of himself on the news on Thursday night. DPS investigators questioned him, but did not arrest him. Redd said they are discussing with prosecutors what, if any, criminal charges could be filed against him.

The suspicious package Thursday prompted the evacuation of the entire Capitol building, including the Governor's office, Attorney General's office, the House, Senate and minority caucus offices. No one was injured as a result of the scare.

At Crimefighter's Logan home, voices could be heard from inside but no one would answer the door. Neighbors described him as a "nice guy." One said the political protest seemed out of character for his personality.

Governor Gary Herbert's office declined to comment on the Capitol building scare. Utah Attorney General Sean Reyes, who is a member of the Capitol Preservation Board that oversees building operations, said security protocols would be reviewed. 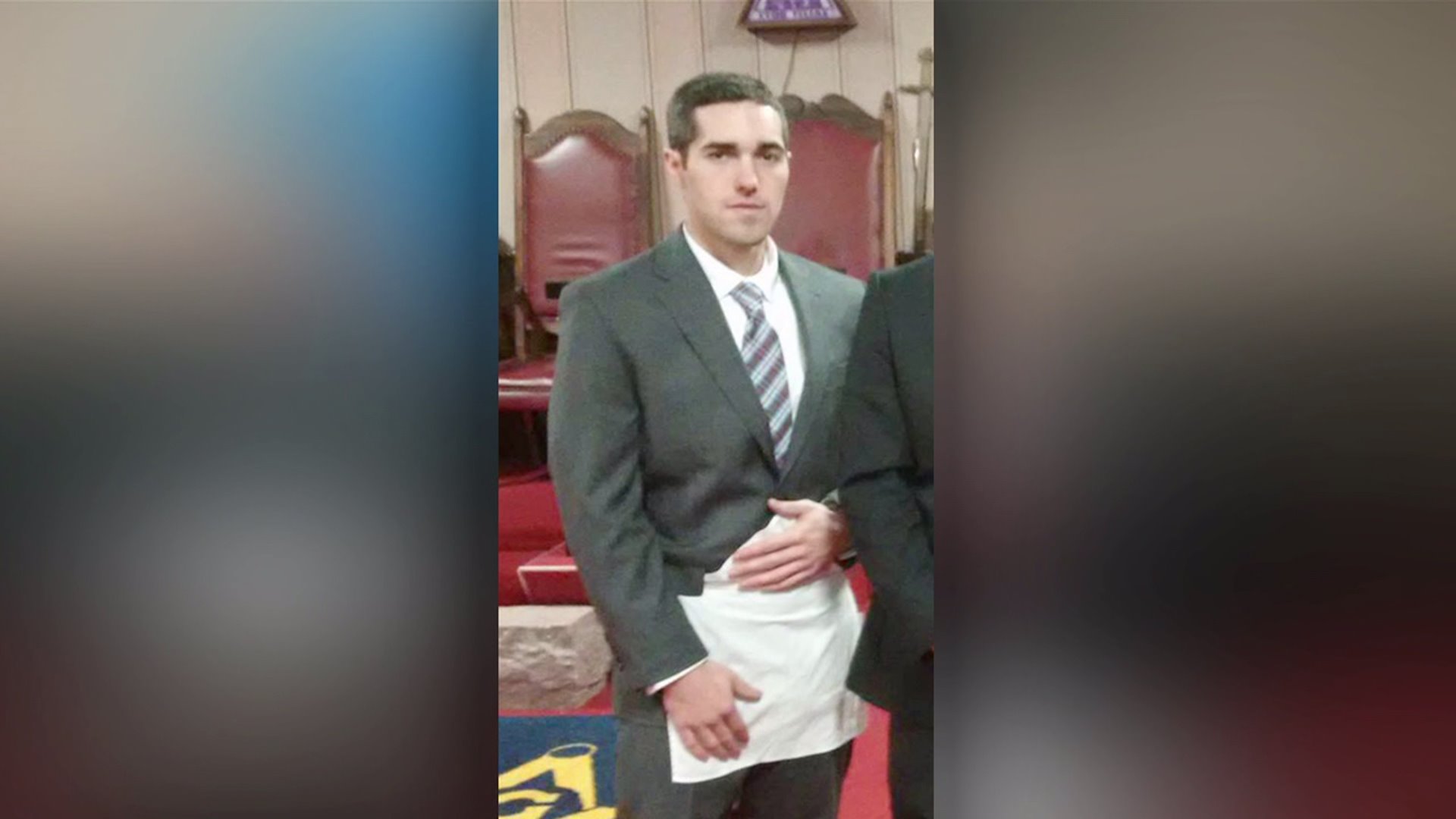