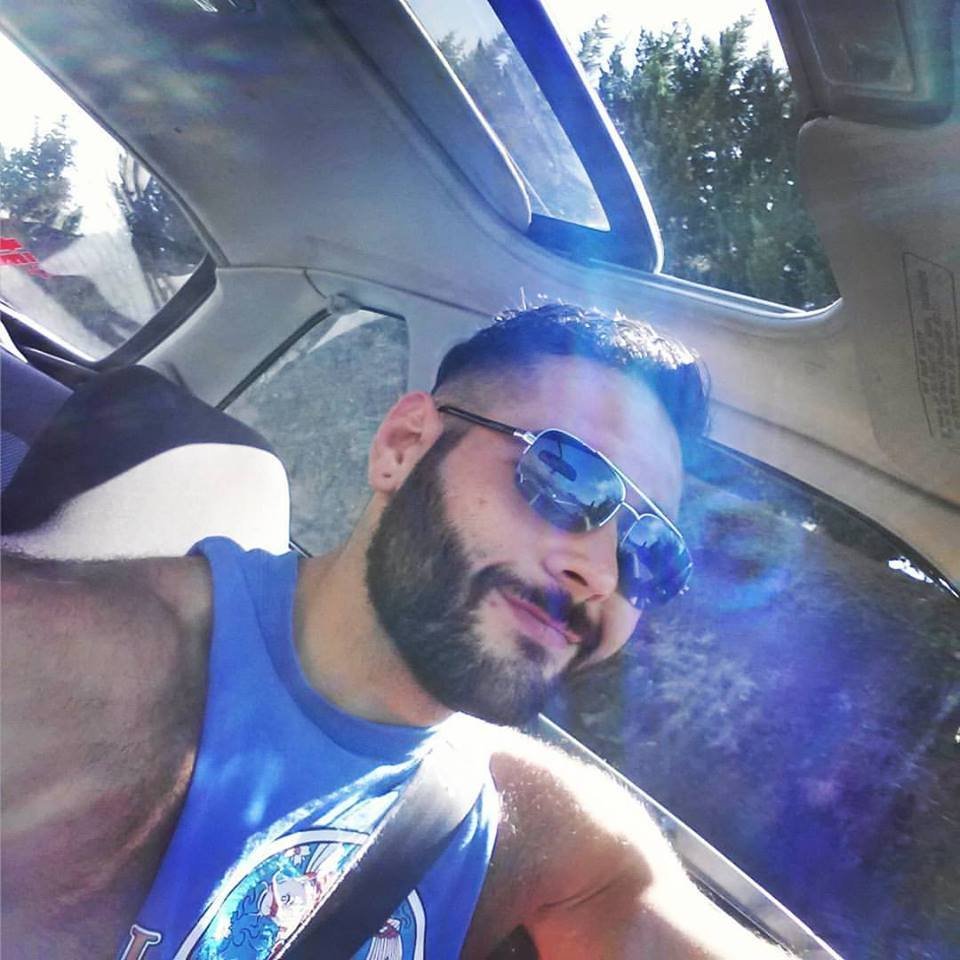 By Faith Karimi and Danelle Garcia

(CNN) — When gunfire rang out at an Oregon community college this month, most students fled to safety. But Army veteran Chris Mintz dashed from one building to another, warning others about a shooter on campus.

Mintz made it out alive, but a tense face off with the gunman left him with five bullet wounds.

Nine of his fellow students died in the shooting at Umpqua Community College on October 1.

Mintz was in his writing class, chuckling with the teacher and other students, when commotion broke out in another room.

“My teacher walked up to the door that connected our classroom and asked if everyone was OK,” he said. “No one could tell what the yelling was.”

When the teacher knocked, gunshots erupted, like firecrackers. His classmates took off running.

And from there on, Mintz assumed a subtle leadership to provide guidance amid the chaos and horror.

Library not safe, either

Mintz held open the door to his class and waited for everyone to leave, he said. Once everyone was out, he joined a throng fleeing to the library.

But not knowing exactly where the gunman was, a counselor said they may not be safe in the library. Mintz said he volunteered to warn others.

“I ran in and told everyone they needed to leave and go to the other side of the campus,” he wrote. “I ran through the book aisles while yelling and pushed the emergency exits … open and ran through them and back down towards Snyder Hall.”

‘He’s going to shoot you’

Snyder Hall is where the gunman was. Mintz was running toward the gunfire.

Again, he took it upon himself to look out for others.

“… People across campus were walking around like nothing was going on, so I continued yelling at them to get out of there to leave,” he said.

He made his way toward the classrooms, unsure of the gunman’s location.

” I got to a classroom and looked into the door because it had a glass slate,” he said. “A guy that was farther away and hiding behind cars startled me and yelled, ‘Don’t man, he’s going to shoot you, man.’ ”

Mintz peered inside and saw a screaming student, covered in blood.

“I motioned my finger over my mouth, communicating to be quiet and motioned both my hands down for them to stay down,” he posted.

At the time, he thought there were only two people in the class. He put his back against the door and waited, he said.

Sirens squealed in the distance.

“You need to go get the cops, tell them where we’re at,’ ” Mintz said he howled at a man in a parking lot.

Amid the commotion, the shooter appeared from a nearby class, donned in a black shirt and glasses.

“He leaned half of his torso out and started shooting as I turned toward him,” he said. “He was so nonchalant through it all, like he was playing a video game and showed no emotion.”

The gunman aimed at Mintz and opened fire — again and again.

“That’s what you get for calling the cops,” he said the shooter told him.

He pleaded that he did not call the police as the gunman aimed again — first at his phone, then at him.

” I yelled, ‘It’s my kids birthday man,’ ” he said. The gunman turned around and went back to the class, but not before wounding Mintz.

“When I moved, pain shot through me like a bomb going off,” Mintz said.

He sat there in pain and watched as officers in tactical gear stormed in. Students scuttled out of the classroom, some covered in blood. A friend saw him and broke down into tears.

” I think she tried to pray with me, the only thing I could say was ‘it’s my son’s birthday. Please call my son’s mom and tell her I can’t pick him up from school today,’ ” he said.

The gunman, Chris Harper Mercer, killed himself when police closed in.

Saying he is on the road to recovery, Mintz thanked police, hospital workers and other first responders. “They are the real heroes, they saved us,” he said.

He wonders how he made it out alive.