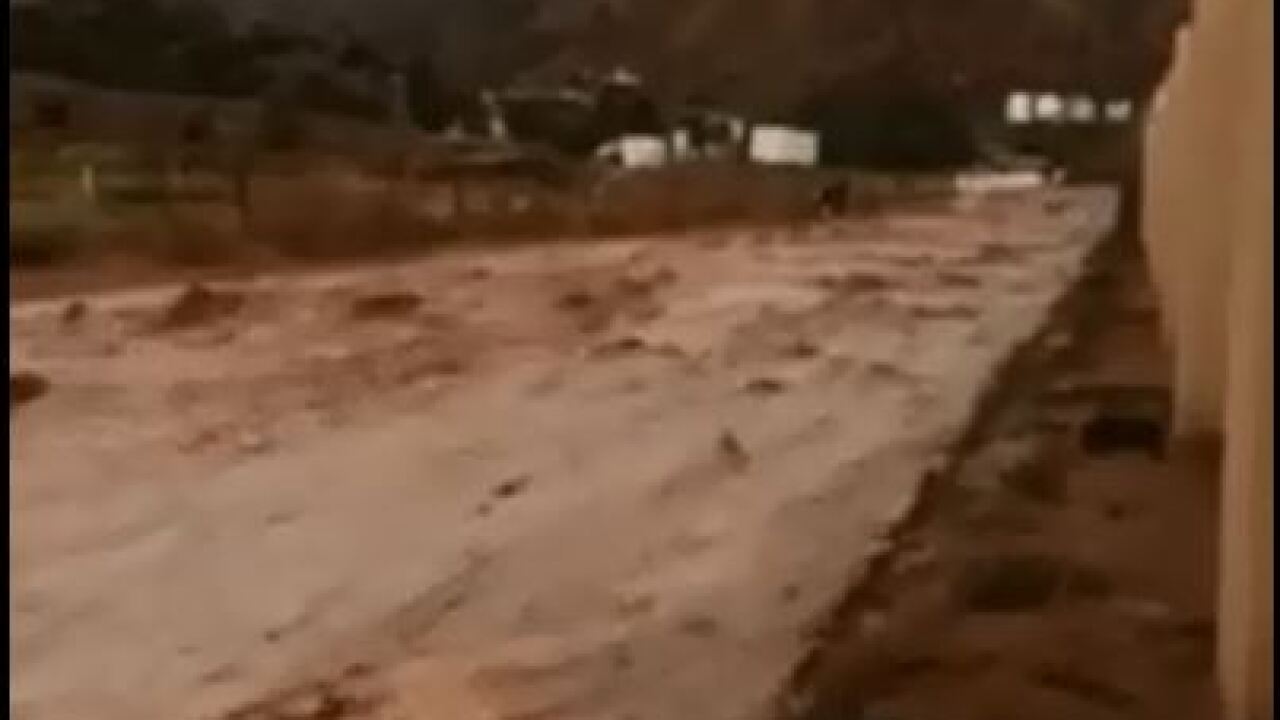 HILDALE, Utah – Flash flood watches are in effect until Monday morning in eight southern Utah counties. The small town of Hildale was struck by a flash flood Saturday, just a month after swift waters took the lives of three women and nine children.

Hydrologists are warning residents to be aware.

“Empower yourself and just move out of harm’s way if you do live there,” said Brian McInernery, a hydrologist with the National Weather Service.

McInerney says it's highly unusual to see flash floods in October, and points to climate change as a possible culprit.

“If you look at the science of climate change and the published research that's out there, they indicate that storm intensity is increasing," he said. "And we're seeing that across the U.S."

Rich Woodruff with the American Red Cross helped people in last month's floods and says they're bracing for another deployment if conditions worsen.

“You can see how quickly it does happen,” Woodruff said. “The advice is, even though it may not even be raining where you're at, these things develop far, far away and they come down through these canyons and they can catch people off-guard."

The Red Cross developed a smart phone app that alerts people of dangers of floods in their area and keeps them updated during a time of crisis.

“It'll sound an alarm [and has] a strobe,” Woodruff said. “So these are pretty high-tech tools, they're very well engineered and thought out."

This watch will be in effect until Monday at 6 a.m. Woodruff and McInerney remind Southern Utah residents if they start to see the skies darken, hear thunder or see lightning, they should move away from the area until it clears. For more information about the Red Cross flood app, click here.

You can also follow the weather in your area using FOX 13's interactive maps and radar.