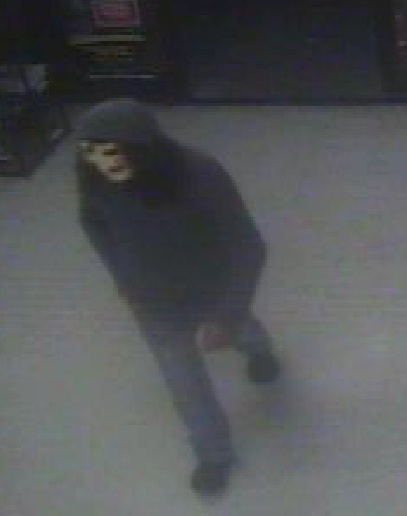 MURRAY, Utah — Murray detectives have asked for the public’s help in solving a pair of robberies that occurred at a Smith’s store last week.

According a post on the Murray Police Department’s Facebook page, the robberies occurred between 2 and 3 a.m. on October 14 and October 16.

Surveillance photos show the suspect wearing a “Jigsaw” mask, as seen in the “Saw” film franchise.