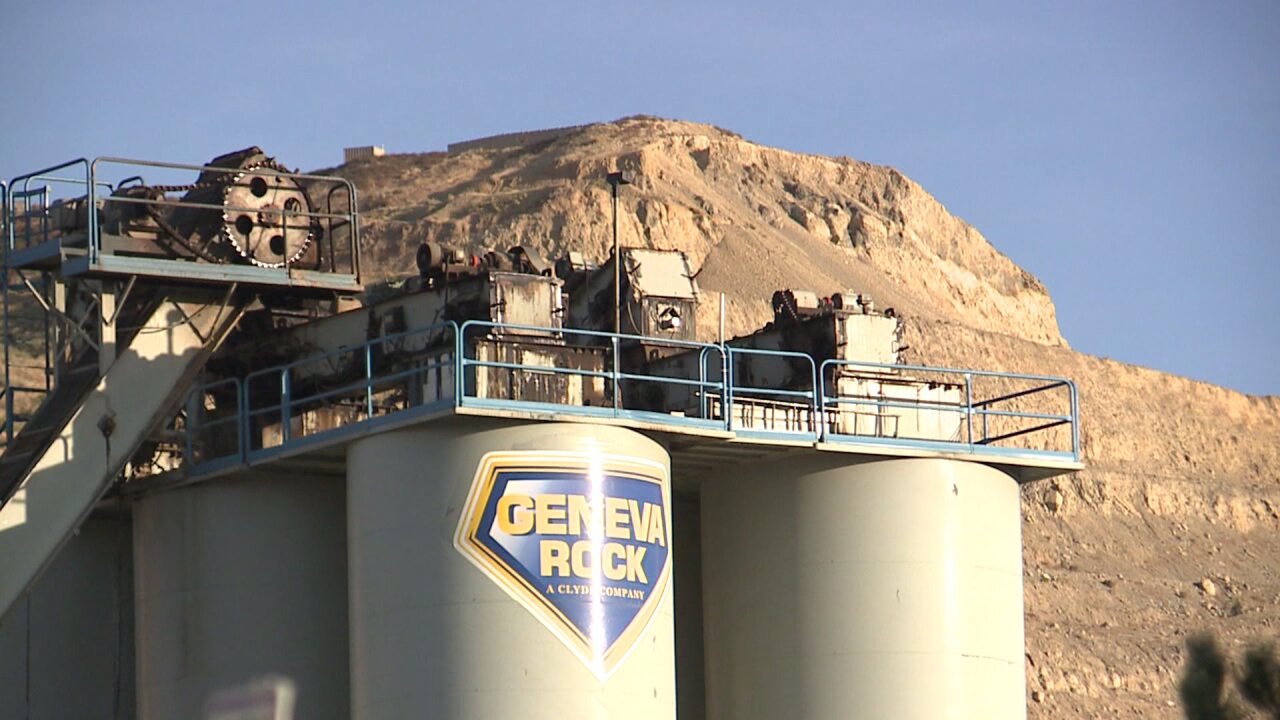 DRAPER, Utah — After neighbors expressed concern about the company, Geneva Rock has withdrawn a rezoning application.

The gravel company operates a mine near Point of the Mountain in Draper and wants to rezone part of the property from an agricultural zone, to a manufacturing zone.

But residents started speaking out against it, and subsequently the application was withdrawn. However, some neighbors are still concerned the company may try something else.

“We see this as a strategic move by Geneva Rock, it’s an attempt for them to diffuse the mass public outcry that they are seeing, and by withdrawing from this request now, it leaves them to open to submit a new request for a lesser area or a slightly different request, immediately,” said Adrian Dybwad, who is with a group called Stop Geneva Rock.

If Geneva Rock decides to submit a new rezoning application, a public hearing would be held.