SANPETE COUNTY, Utah -- A teacher at North Sanpete Middle School found herself at the center of controversy over what she posted on social media, but she said she isn’t going to stop sharing her story and inspiring others to be fit.

Mindi Jensen is a teacher who also works out, and on her personal social media profiles she has posted a number of pictures chronicling her fitness endeavors, which includes competitions. 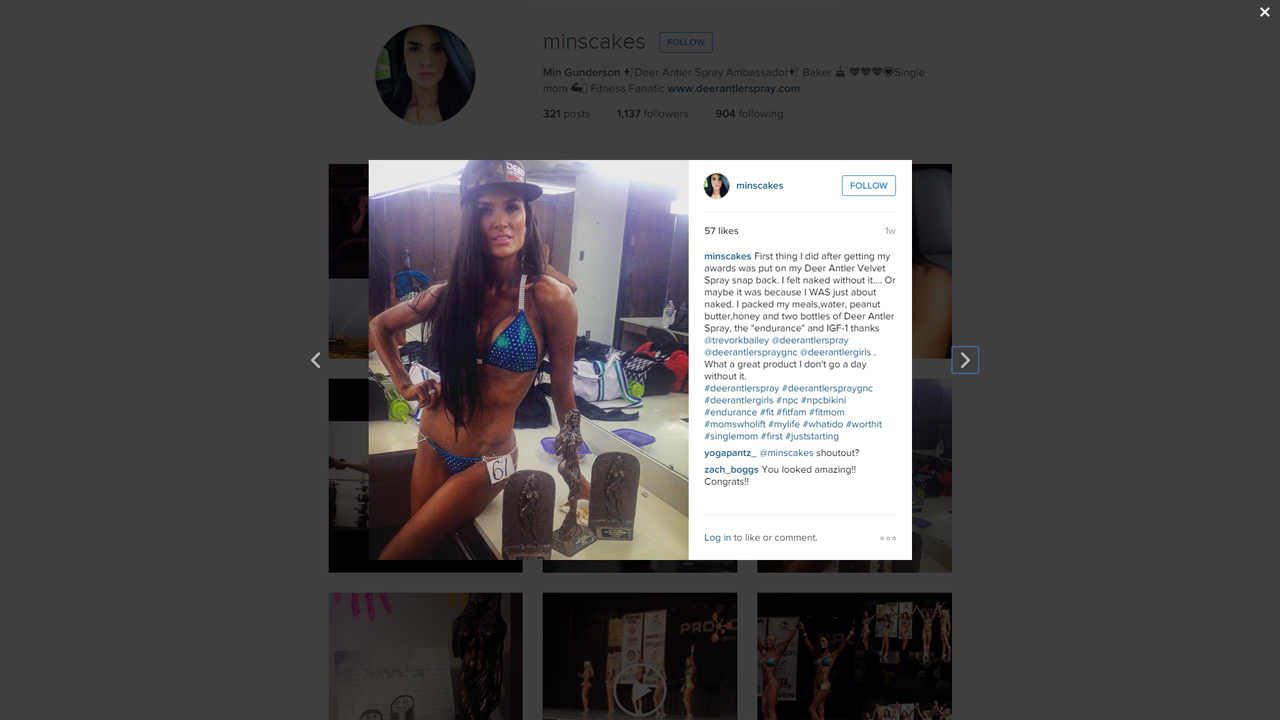 She said the family of one of her students said some of the pictures, which are of her in workout attire and in some cases bikinis, are inappropriate, and after that complaint the school came to her and asked that she set each picture to private.

At first she complied, but she ultimately decided not to hide the posts from public view.

“Then I thought, 'Why am I taking this picture off?'” she said. “I get comments and messages that it's inspirational to them, and that these women like my story, and they're following my story, and if I put it to private then it's not going to reach these people that might need and understand me.”

Jensen said the school board met regarding the issue this week, and ahead of the meeting the principal asked her if she felt strongly enough about not setting the photos to private that she would stake her job on it, and she said she did.

Jensen said she wasn't sure exactly what happened at that meeting, but she said the principal contacted her afterward and said she wasn't in danger of losing her job and she could keep the photos set to public.

Jensen went on to say that a lot of the people who are complaining, are parents of students that aren't even in her classes.