LDS Church says there is a ‘Mother in Heaven’ 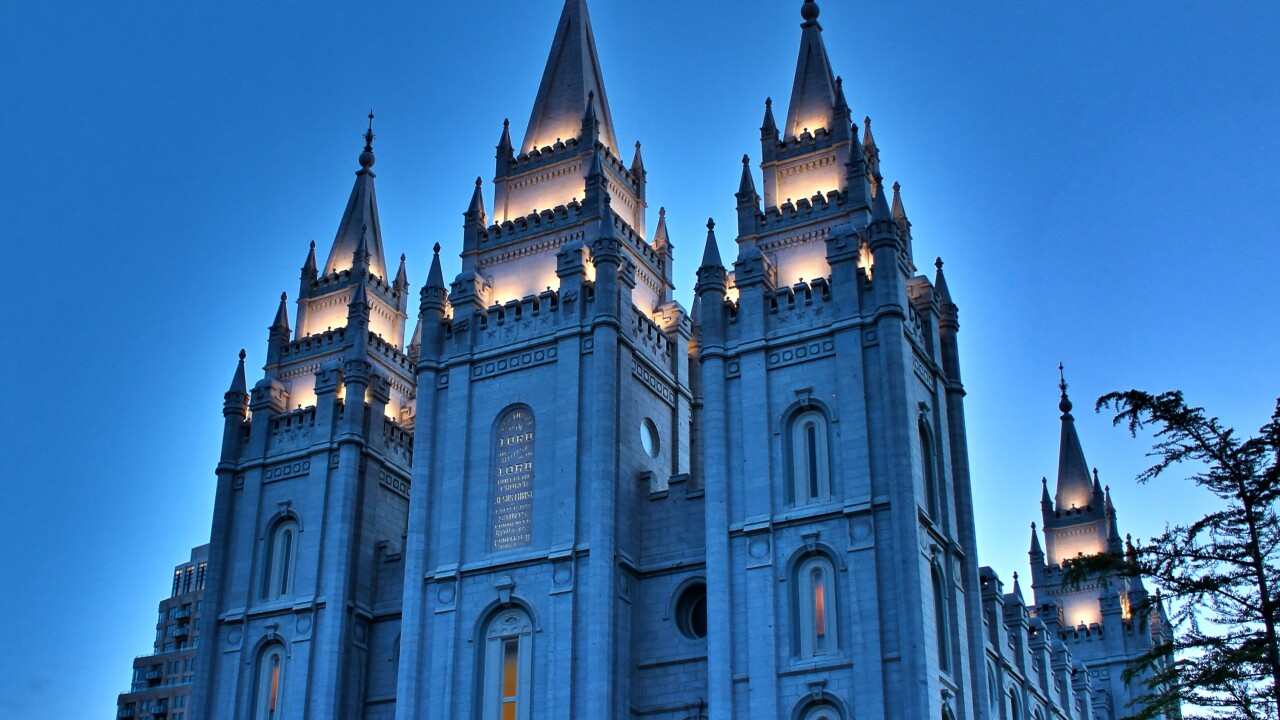 SALT LAKE CITY — In a new essay published on Friday, The Church of Jesus Christ of Latter-day Saints said there is a “Heavenly Mother.”

“The doctrine of a Heavenly Mother is a cherished and distinctive belief among Latter-day Saints,” the LDS Church said in the essay, published on its website.

In the essay, the church said: “Latter-day Saints direct their worship to Heavenly Father, in the name of Christ, and do not pray to Heavenly Mother. In this, they follow the pattern set by Jesus Christ, who taught His disciples to ‘always pray unto the Father in my name.'”

The concept of a “Mother in Heaven” has been discussed for years, with many feminist Mormons advocating prayer to her. The essay on a Mother in Heaven is the latest in a series of published works from the LDS Church that have addressed sometimes controversial topics including polygamy, racial issues, as well as the Book of Mormon and DNA.

In another essay published Friday, the LDS Church addressed women and the priesthood, claiming that women do perform some rites in temples. However, the church said, women are not ordained to the priesthood office but serve in other capacities within the faith.

In a statement on the essays, the group Ordain Women, which has staged demonstrations in support of women holding priesthood office, issued a statement:

“The recent essays on Heavenly Mother and Women and the Priesthood reveal a much more complicated and nuanced history for women and authority in the Church of Jesus Christ of Latter-day Saints than had been previously known. We are pleased to see our leaders engaging with these important topics, but recognize that there are still many unanswered questions on both. We look forward to future revelations regarding Heavenly Mother and the ordination of women.

We long for more information about our Heavenly Mother. She is our model for living today and we hope for a future reunion. That temple blessings promise future access to priesthood, we are concerned that barring women from ordination denies them their full opportunity to prepare for future responsibilities.

Most importantly, the historical context of priesthood, in the end, matters little to present day conversations. We have seen the continual expansion of priesthood authority and access since the apostles of Jesus Christ began carrying His message forward. That expansion, to men in the Americas, to Joseph Smith, to young boys, and to men of African descent, has brought about a great and marvelous work – the growth of the church and spread of the gospel. Imagine what could happen were we to extend this power and authority to all women of the church. All we need do is ask.”