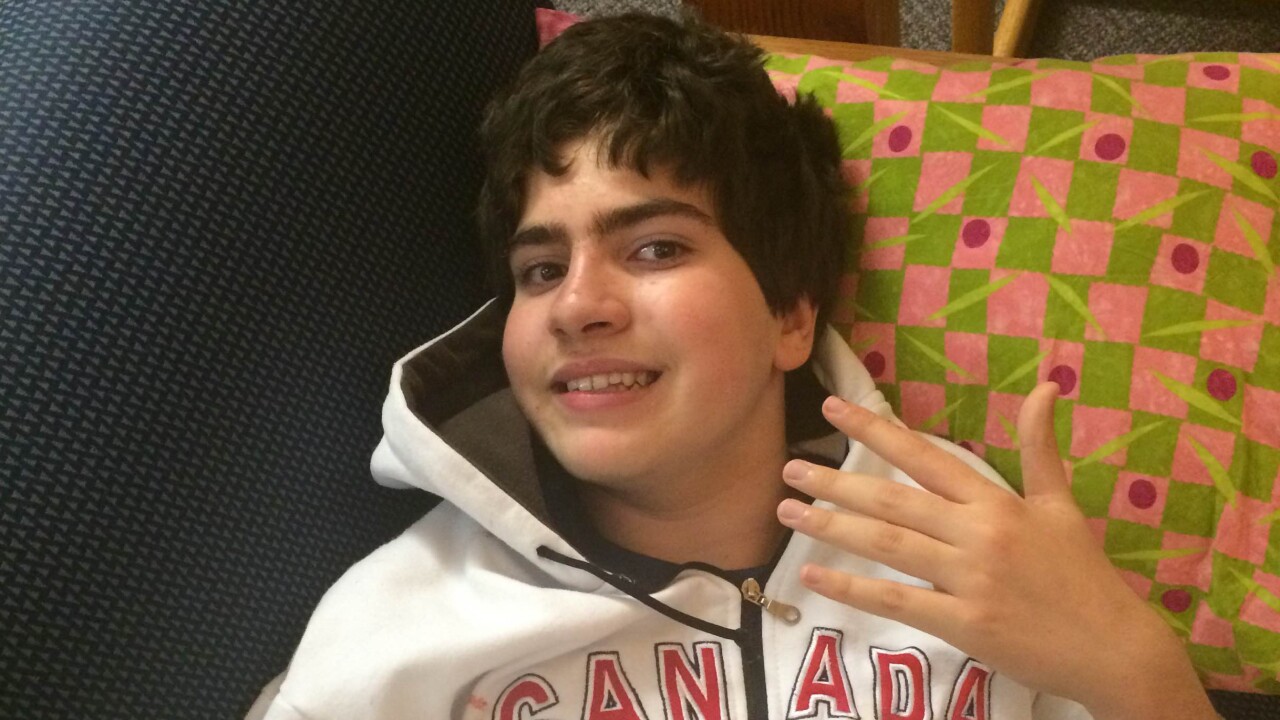 SOUTH SALT LAKE, Utah –A teen with autism found trying to gain access to a kitchen area of a fast food restaurant Saturday has been reunited with his parents.

The teen, identified as Anthony, went missing at 6 p.m., according to a press release from South Salt Lake police.

Officers were later dispatched to a KFC at 3900 South State Street around 7 p.m. Saturday, where a teen boy was attempting to access the kitchen area.

While police in South Salt Lake initially weren’t sure who Anthony’s parents were or where he had come from, they eventually learned he lives in the Avenues area of Salt Lake City and had been reported missing to the authorities in that area after he had run from there and wound up in South Salt Lake.

Once the dots were connected, Anthony’s parents were found and they were reunited.

The teen did not have any identification when police first encountered him, and his limited communication skills meant police were initially asking the public for help in locating the youth’s family.