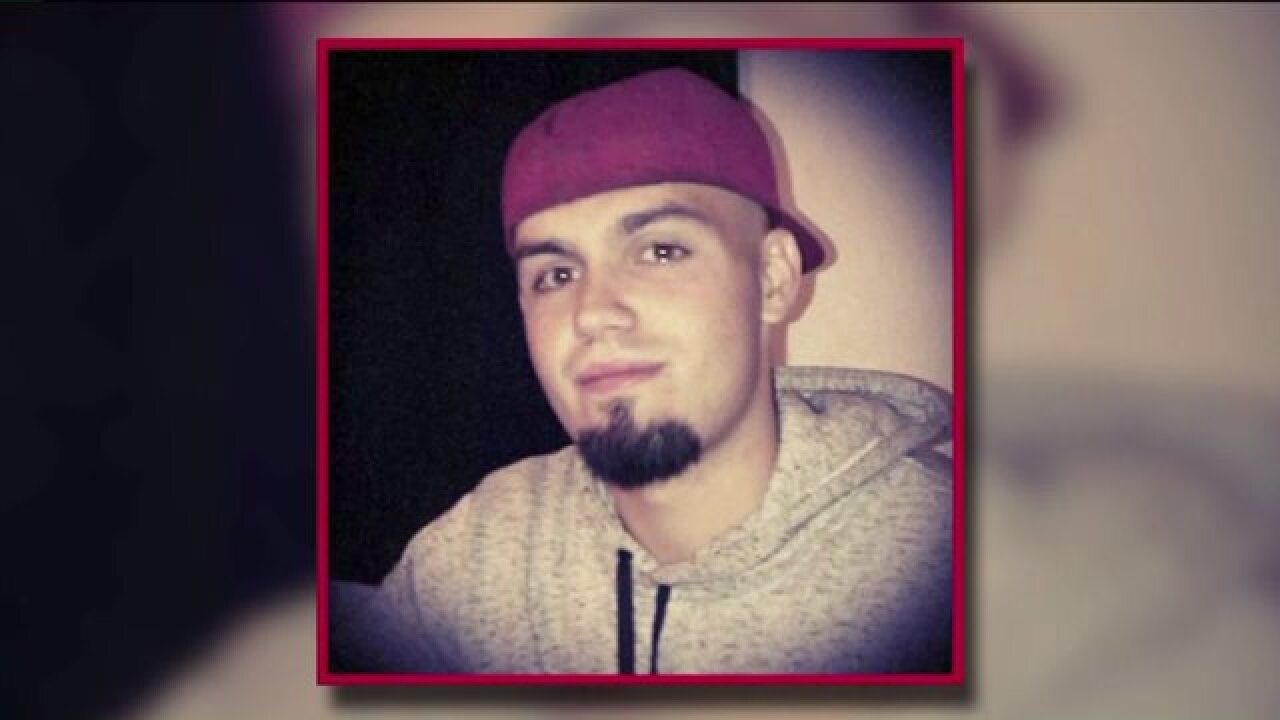 “They could have deescalated so many ways and they didn’t," said Gina Thayne, Taylor's aunt. "They just shot. They just fired. They took his life."

According to the complaint, filed Wednesday, Salt Lake City, “improperly trained and groomed through a vicious culture and cycle of shoot-to-kill first, avoid questions and accountability later.”

Thayne’s son was with Taylor the day he died in August 2014.

Salt Lake City Officer Bron Cruz came across the two, as well as Taylor’s brother, while responding to a report of a man carrying around a gun outside a 7-Eleven in South Salt Lake.

“I think we need to draw some lines between perceived threat and imminent threat when it comes to police,” said Taylor’s brother, Cody.

The lawsuit argued that Cruz’s actions were the result of poor training by Salt Lake City.

Attorneys for the family point to a training video that they have not seen, but that they believe showcases police shootings in a manner to teach police to fear the public. They hope to obtain a copy of the video for evidence.

“Officer Cruz was brought up in a system that trained him to view Dillon as a threat and not look at the situation critically and take proper steps,” Attorney Robert Cummings said.

Cummings has also partnered with California attorney, Mark Geragos, to work the case. Geragos represented the family of Danielle Willard, who was shot and killed by a former West Valley City officer. The Willard family ultimately settled with the city for $1.4 million.

“You have average citizens going in and taking on this mentality where they’re willing to abuse their fellow citizens, and it’s wrong,” Cummings said. “And it’s a systemic problem.”

FOX 13 News reached out to Salt Lake City for comment, but did not hear back.