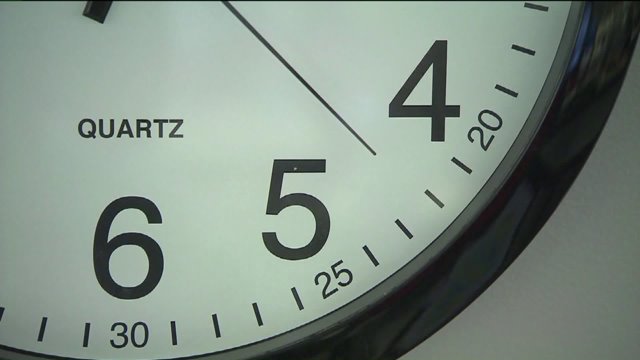 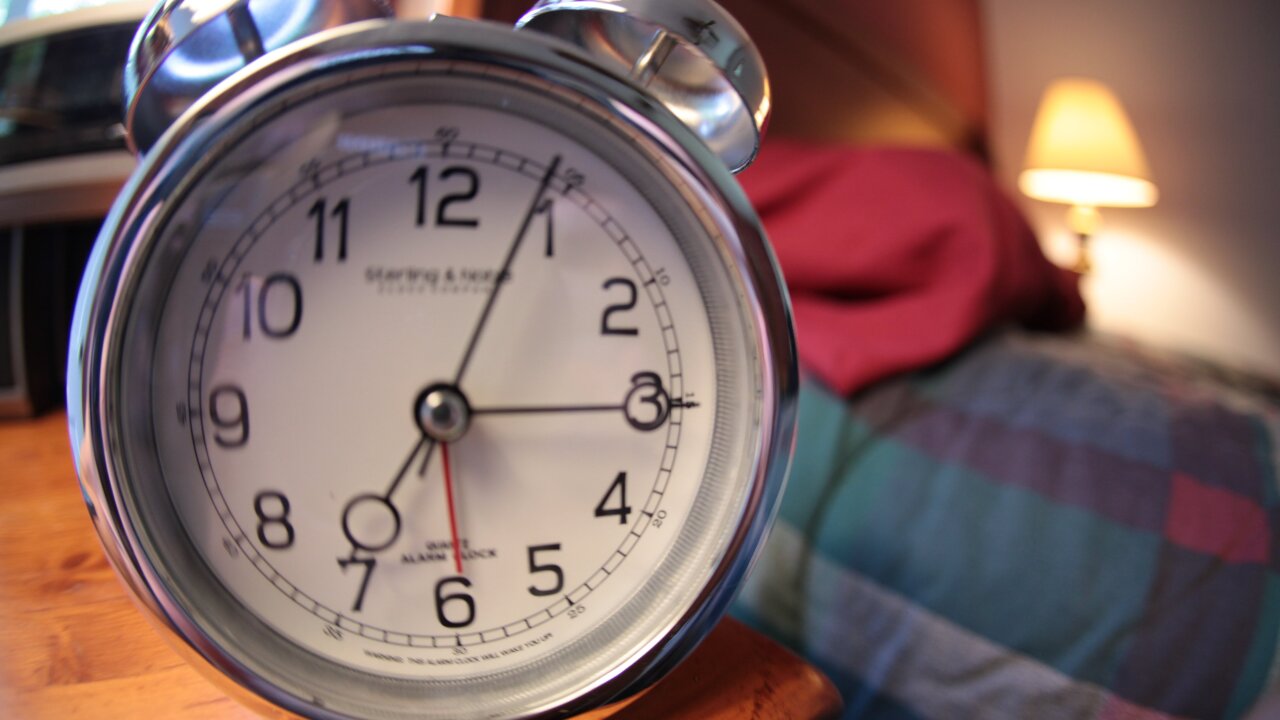 WEST VALLEY CITY -- When you set your clocks back an hour this weekend, Rep. Fred Cox hopes it's for the last time.

A bill he's drafting for the 2016 legislative session would exempt Utah from Daylight Saving Time.

"I honestly think there's enough support to do it," Cox, R-West Valley City, said in an interview with FOX 13 on Thursday.

Under his bill, Utah would join Arizona and Hawaii in no longer observing Daylight Saving Time. We'd keep the extra hour when we fall behind. He has set no effective date if the bill passes, to give industries time to adapt.

Cox said a survey he sent to his constituents came back with 58-percent supporting ending DST, including families with children and educators. It mirrors a statewide study that found a majority favored ending the constant back-and-forth clock change.

"I don't even know if I'll have to do that much," he said. "There's enough vocal people that want to get rid of Daylight Saving Time, they'll do it."

Cox is the fourth lawmaker in recent years to run a bill to get rid of it. Then-Rep. Ronda Menlove, R-Garland, got the state to commission a study on it. Rep. Lee Perry, R-Perry, had a bill last year to fall behind and stay behind; Sen. Aaron Osmond, R-South Jordan, ran a bill to spring ahead and stay ahead. Osmond's bill died quickly, Perry's bill never made it to a committee hearing. Cox said he believed he could advance legislation this year.

"I think there's enough support to get rid of Daylight Saving Time we might as well put it to the floor and see if we can get the votes," he said.

Not everyone supports the proposal. The Utah Farm Bureau has said in the past it opposes changes. The Utah Golf Association has opposed ending DST, claiming it would lose $24 million annually. Ski Utah said it could pose problems for resort operations.

"We're really happy with the way it is now," said Ski Utah president Nathan Rafferty. "I think operationally, there are some challenges with it getting darker earlier."

Cox said he believes the public will make their voices heard.

"You talk to the average person, particularly those with kids, and they're saying, 'Get rid of it. I don't want to deal with it,'" he said.