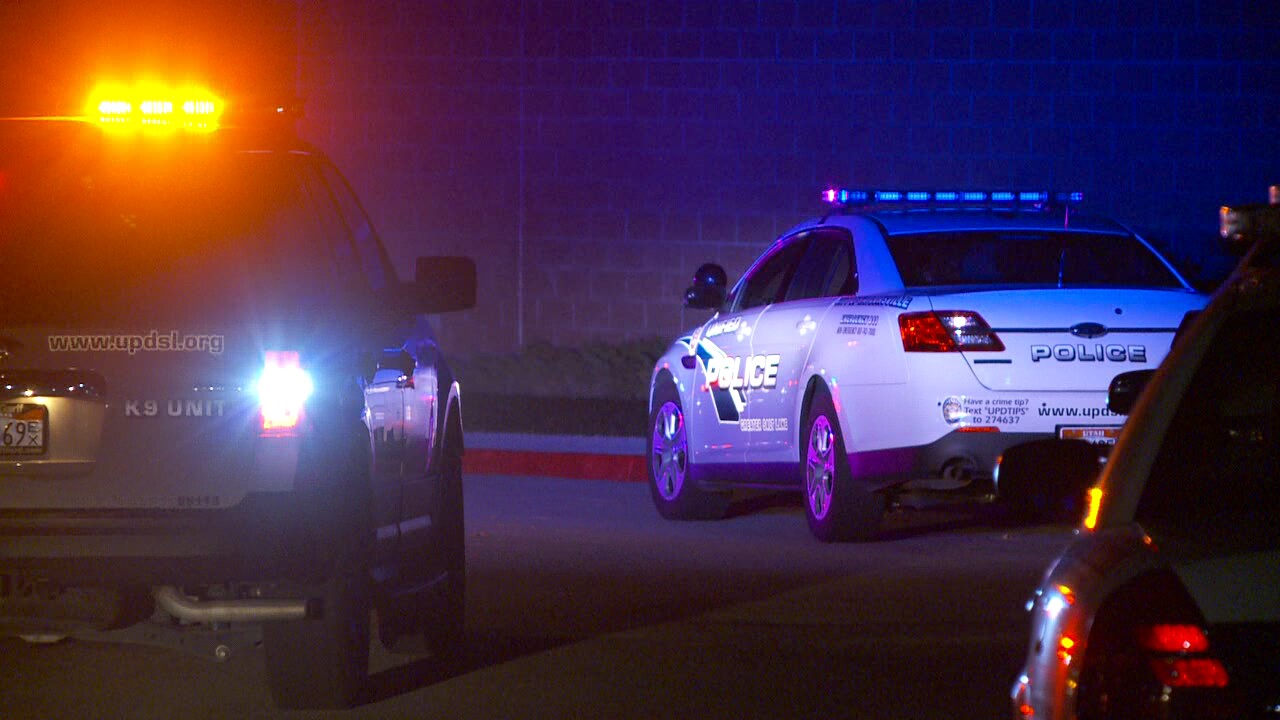 Police respond to reports of a riot at a youth center in West Jordan.

WEST JORDAN, Utah -- Twelve juveniles are in custody and others may also face charges after police from two agencies responded to a "volatile" and "violent" incident at a youth center in West Jordan, during which property was destroyed and officers were allegedly assaulted.

“About 6:30 this evening we got called to Copper Hills Youth Center on a report of several juveniles who were acting out, and in a sense causing a riot," he said. "We responded and found that, yes, multiple juveniles were in here and they were destroying the building.”

Sanders said there juveniles destroying roof tiles, doors and other components of the building, and there were reports staff members at the center were also assaulted.

“Our officers went in and tried to take care of the problem, and as they would go into one area, a problem would develop in another area where we had to call out other assistance from Unified PD," Sanders said. "Eventually, after about three different flare ups, we were able to take people into custody enough so that we could calm the situation.”

About 30 police vehicles responded. Sanders said based on the coordination of the "flare-ups" it appears the incident may have been a planned action by the youth.

“Maybe some collusion occurred to where this was a planned event," Sanders said.

Sanders said right now 12 youth, who are believed to be the ring leaders, are in custody. He said other youth could be taken into custody as the investigation develops and more information is uncovered.

“Again, we’re still investigating," he said. "This is a very volatile and very violent situation that we encountered. We had several of our officers who have been assaulted during this. It’s just a lot to work through, and we’re doing that now.”

Those in custody could face charges that include rioting, destruction of property and assaulting a police officer.

Sanders said they are grateful for the assistance from UPD personnel in resolving the situation.