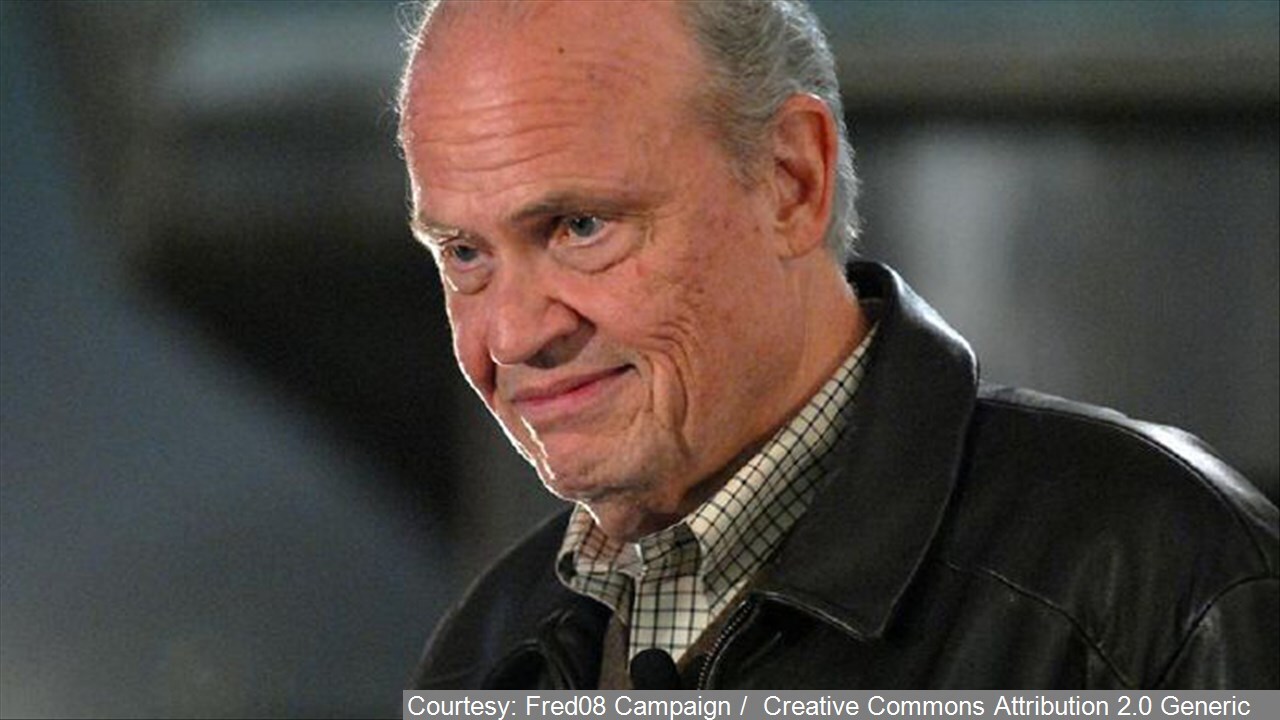 (CNN) — Fred Thompson, a former U.S. senator for Tennessee and actor, has died. He was 73.

Thompson died after a recurrence of lymphoma, his family said in a statement Sunday. He was first diagnosed with non-Hodgkin’s lymphoma more than a decade ago.

“It is with a heavy heart and a deep sense of grief that we share the passing of our brother, husband, father, and grandfather who died peacefully in Nashville surrounded by his family,” the statement read.

Thompson, a Republican, won a special election in 1994 to fill Al Gore’s vacate U.S. Senate seat. He was re-elected for a full term two years later and announced in 2002 that he would not run again.

He campaigned briefly for president in the 2008 election.

As an actor, Thompson appeared in the films “The Hunt for Red October,” “Die Hard 2” and “In the Line of Fire,” among others. He performed on the small screen as the gruff district attorney Arthur Branch on NBC’s “Law & Order.”

“Fred stood on principle and common sense, and had a deep love for and connection with the people across Tennessee whom he had the privilege to serve in the United States Senate. He enjoyed a hearty laugh, a strong handshake, a good cigar, and a healthy dose of humility,” his family said.

“Fred was the same man on the floor of the Senate, the movie studio, or the town square of Lawrenceburg, his home.”